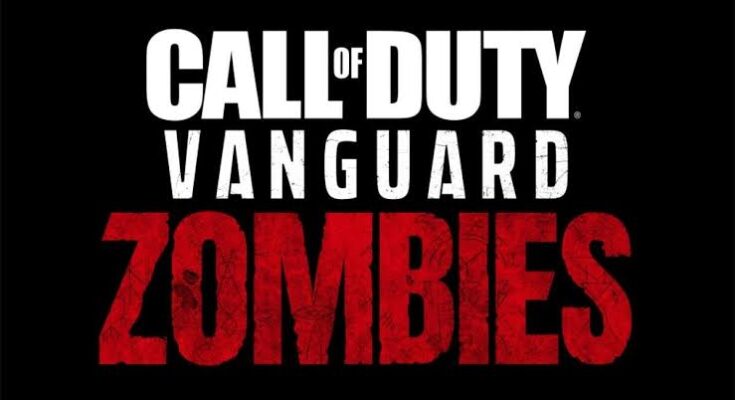 If the reports are to be believed, the first map will be known as ‘War of the Dead’

Zombies mode has been the secret sauce of the Call of Duty franchise, and it’s looking to continue in Call of Duty: Vanguard as well. If a recent leak can be trusted, the first zombies map will be called ‘War of the Dead.’

The leak comes from a Twitter user named @TheMW2Ghost. He’s had a pretty good track record when it came to providing leaks, so the information looks to be legit. The map’ name seems to be a tribute to the famous zombie movies by George Romero. The name will fit well, because the game has a World War 2 setting.

War of the Dead

Which storyline will they take?

Like any other leak, this information should also be taken with a grain of salt until the developers reveal the news themselves. The primary developer for Vanguard is Sledgehammer Games, but the Zombies mode will be handled by Treyarch. If Treyarch is involved, the game will continue the Dark Aether storyline that began in Call of Duty: Black Ops Cold War. This will be good news to all who got invested in the Dark Aether story.

Call of Duty: Vanguard is once again taking players back to the gory days of World War 2. The game even promises some maps that came in Call of Duty: World at War.

We didn’t get much information regarding the zombies mode, but since the game is less than two months away, we are bound to get something concrete.