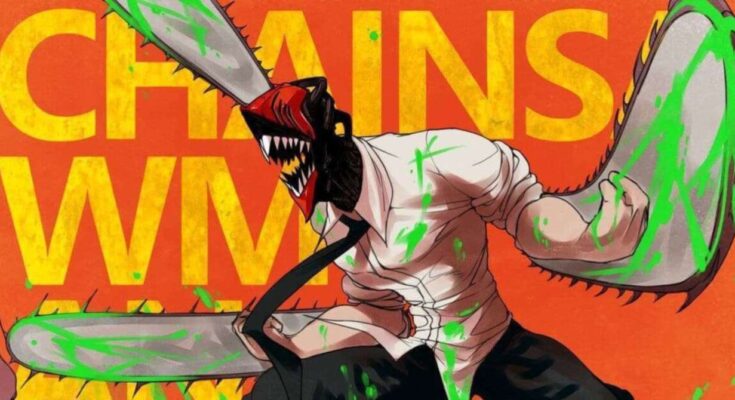 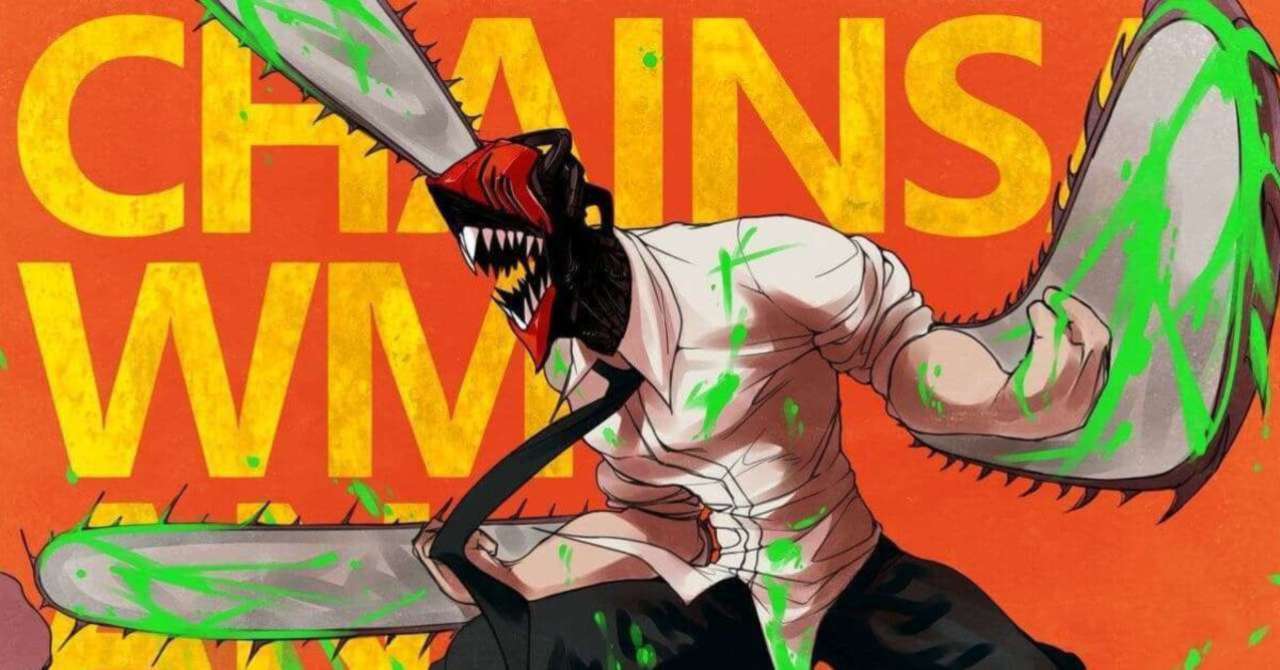 When it comes to Chainsaw Man, well – the hype around the series has never been higher. In the last year, the manga has exploded in popularity, and its anime is slated to go live sometime this year. Of course, this means all eyes are on creator Tatsuki Fujimoto, and he has fans geeking out over an upcoming one-shot of his.

The news went live over the weekend during Studio Mappa’s anniversary panel. It was there fans not only got a trailer for the Chainsaw Man anime, but they were given an update on Fujimoto’s workload. As it turns out, the artist has been hard at work, and he will be publishing a one-shot before much longer.

A new oneshot by “Chainsaw Man” creator Tatsuki Fujimoto will be released on Shounen Jump Plus web service on July 19, 2021 pic.twitter.com/LZwlBNgO9r

According to the update, Fujimoto will publish a yet-titled story in Shonen Jump on July 19. The update comes after the artist wrapped work on Chainsaw Man, part one. The series began back in 2018, and Fujimoto gave fans plenty of notice before the manga was said to close in 2020. However, Fujimoto’s last chapter did confirm the finale was just for part one as more Chainsaw Man content is expected to drop eventually.

With a one-shot on the way, fans are anxious to see if it has anything to do with Chainsaw Man, and it very well might. However, Fujimoto has done a number of one-shots over the years, and they do not all tie into his overarching series. His first one-shot dates back to 2011 with his most recent having debuted in 2019. So if this upcoming story has nothing to do with Denji, don’t be too disappointed!

What do you think about Fujimoto’s upcoming one shot? Will you be reading this new little short? Share your thoughts with us in the comments section below or hit me up on Twitter @MeganPetersCB.