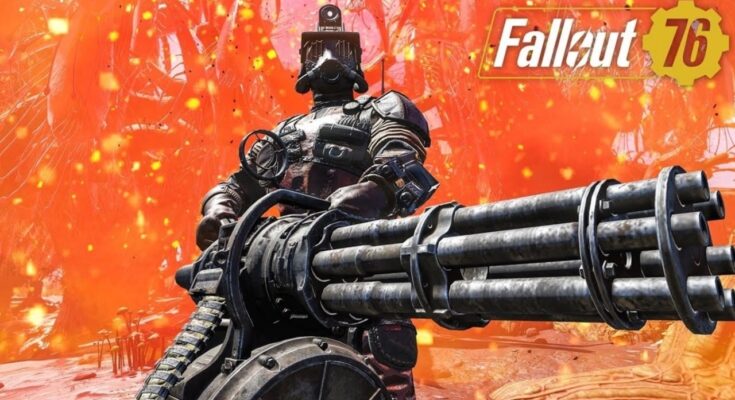 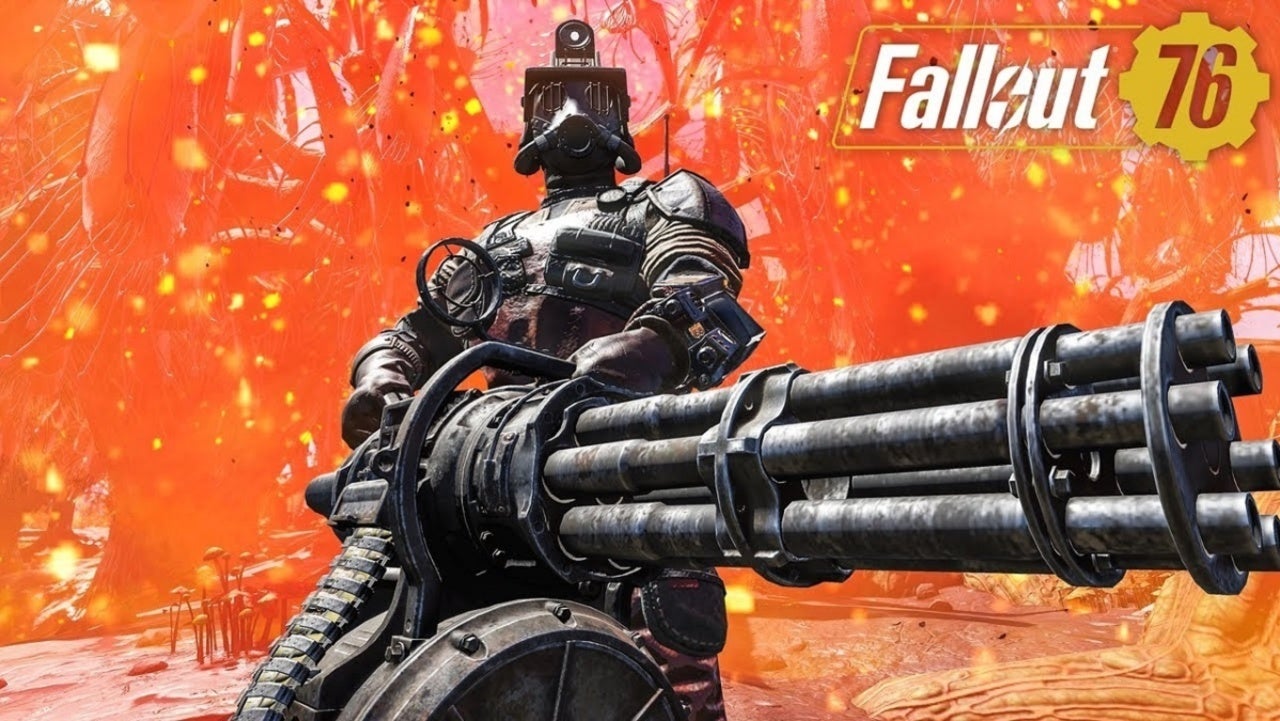 Fallout 76 players were treated to yet another community event calendar this week to show off the planned events coming to the game over the next couple of months. Those include some of the typical events like the Double XP weekends players have become accustomed to as well as less frequent things like the game’s next big update and the Quakecon event planned for August. The roadmap goes out until September, so there’s plenty to look forward to between now and then.

The roadmap can be seen below for those who didn’t catch it when it was first revealed this week. It shows that the Steel Reign update featuring more Brotherhood of Steel content will release on July 7th with more events coming in July alongside the start of Season 5. After that, August will be filled with typical events and then Quakecon before September brings the Fall update and more typical weekend events.

This week in Inside the Vault for #Fallout76

Fallout 76’s next update will add a new merchant named Minerva who players will see mentioned in the roadmap. Like the Purveyor Sale, Minerva will have her own sale for players to look forward to at times.

“A new Blue Ridge Caravan merchant, Minerva, arrives in Appalachia with our Steel Reign update on July 7,” Bethesda said. “She’ll gladly take any of your Gold Bullion you’re willing to part with, in exchange for a variety of Plans at a discount. Minerva likes to set up shop at one of the three settlements: Crater, Foundation, and Fort Atlas. Check back with her often, as her inventory rotates regularly.”

These roadmap releases have become common occurrences with the starts of new seasons, and though they may change at times as events are pushed back or otherwise moved around, they’re typically pretty solid indicators of what’s to come. If you’re planning on making any big purchases in Fallout 76 or intend to grind towards different goals, make sure you consult the community roadmaps first to make the most out of special events taking place during the week and on weekends.

Fallout 76’s next big update will release on July 7th followed by everything else laid out in the event roadmap.