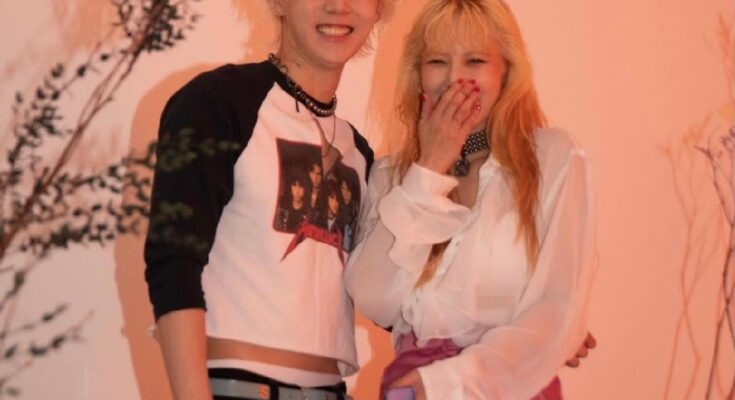 The Success Story Of Hyuna And Dawn

Kim Hyun-ah known as Hyuna, is a South-Korean singer-songwriter and model. Hyuna debut in the K-pop industry, in February 2007. With a member of the girl group “Wonder Girls”. Shortly after, she left the group and join Cube Entertainment. Afterwards, she became a member of the “4Minute” girl group.

Furthermore, “4Minute” became one of the most popular girl groups in the country after it debuted in 2010. Nevertheless, Kim Hyo-jong, also known as DAWN and formerly E’DAWN, is a South-Korean rapper and songwriter under P Nation.

DAWN was a former member of the famous boy band Pentagon. Before, he was a rapper and songwriter for the group. And in 2018 he departed from Cube Entertainment.

In addition. the news about the upcoming album of Hyuna and DAWN got their fans very much excited. Since, they revealed their relationship to the public. The fans of the couple were eager to see them working together. And finally on September 9 their wish will be fulfil.

The Joker And Harley Quinn Of The K-Pop Industry

On August 2, 2018, both Hyuna and DAWN revealed that they’ve been dating each other since May 2016. Nonetheless, the couple is often refer to as “K-pop’s Joker and Harley Quinn”. In contrast the news about them starring in their own reality show called “I’m Fine Thank You, And You?” came out two weeks ago.

There were news and media reports about them debuting on September 9th as a duo. Earlier this month it was confirmed that the couple will be releasing a duet song. And just recently, P Nation announced Hyuna and DAWN’s upcoming album with a teaser. Hyuna also post the teaser on her Instagram account with a caption “I’m shaking and shaking”.

Also read: The New Posters of ‘Dali and the Cocky Prince’ Flaunts the Vintage Charm