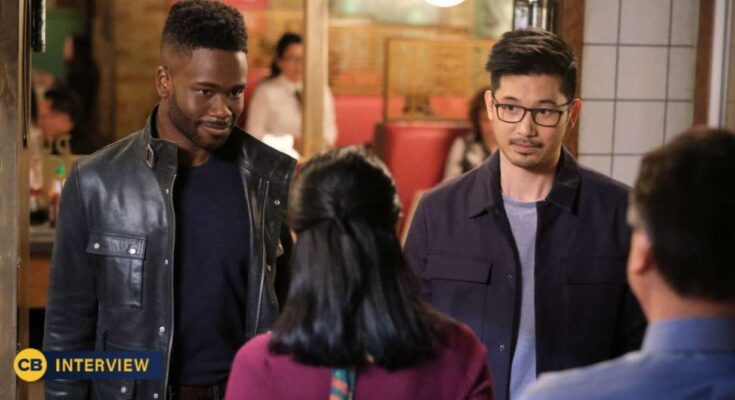 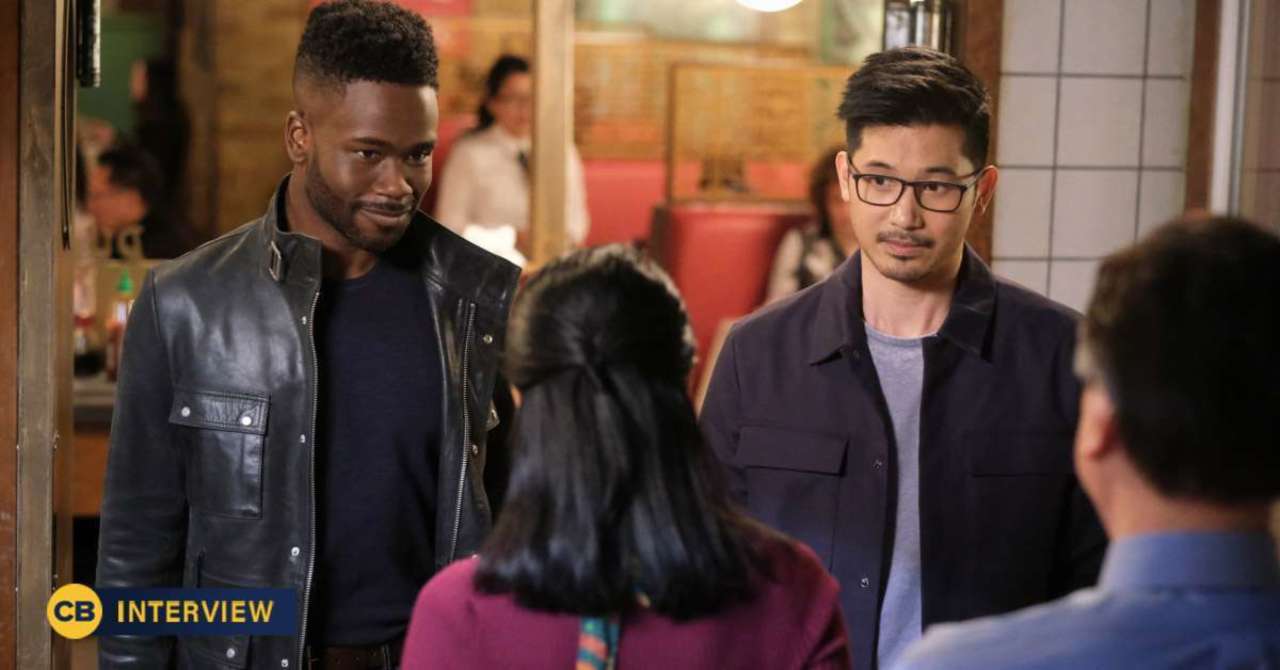 On The CW’s Kung Fu, each of the three adult Shen children has been on a journey. Althea (Shannon Dang) has been finding her voice as a victim of sexual assault while Nicky (Olivia Liang) has been on a more literal journey both becoming a warrior and also trying to stop Zhilan (Yvonne Chapman) from gathering eight sacred weapons. But for Jon Prasida’s Ryan, the journey has been one of self with the character not only coming out to his parents, but in this week’s episode “Choice” he’s introducing his boyfriend to his parents. While Ryan has a lot of concerns and anxiety around this monumental moment, it ends up being a very positive and supportive moment and for Prasida, representing a positive coming out story is just as important as stories that show a more difficult side of the journey.

Speaking with ComicBook.com, Prasida acknowledged that negative experience stories make for interesting stories, but they don’t speak to a full experience as there are those with positive experiences as well.

“Like you said, we like the drama, it makes it interesting and we see that a lot on television but when that is done so many times, you have a skewed notion of how things are,” Prasida said. “Now, that isn’t to say that all those other themes and shows that have happened that tell a story aren’t true. It’s just the other side, the positivity … like anyone in Ryan’s position would watch the scene between Ryan and Jin and this one between Ryan and Mei-Li would be able to say ‘wow, someone out there knows exactly what I’m feeling’. And on top of that, everyone is now seeing that, so people can understand just a bit more and for parents to be able to see such positive reactions and be like ‘wow, okay they’re dealing with it quite well, maybe I can do so as well’ and for them to know, seeing Ryan go through his process ‘wow, that’s what my child is going through. Are they holding such a weight on their shoulders? Am I that way?’ So, yeah, I think it’s so important for Ryan to exist as well as his awkward parents.”

He also said that it’s an honor for him, as a straight actor, to be able to bring this story to life because he knows people in his own life who have had positive coming out experiences and he wants to bring that authenticity to Ryan’s story on Kung Fu.

“It’s an absolute honor to represent both sides of that. I mean I do get a little insecure that I’m straight being a gay character, but I’ve had such a great support network of friends and mentors that I can reach out to and at the end of the day I do just want to bring authenticity and believability to the role,” he said. “And I draw my experiences from my friends who have been through it. A lot of my friends have had the experience of coming out to their parents and it’s gone positively. And it’s interesting hearing their stories and there’s one in particular really close to me that’s the inspiration for Ryan. He hasn’t come out to his father. Everyone knows, but he hasn’t come out due to fear. I just think it’s important that Ryan does exist and that we do see that existence because I know my friend can watch and be like ‘Wow, okay, I’m going through that and people know how I feel'”

Kung Fu airs Wednesdays at 8/7c on The CW.