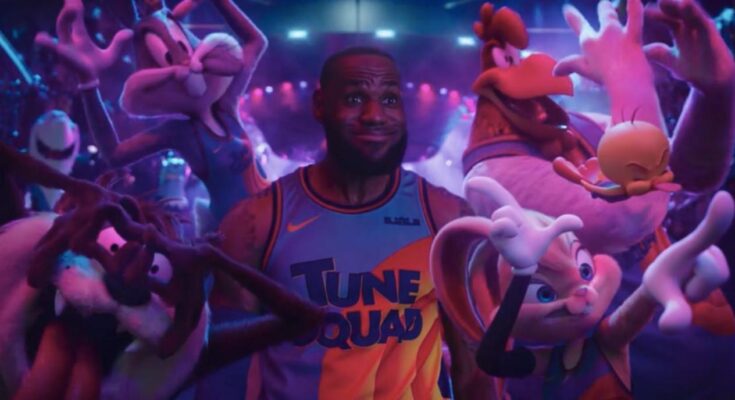 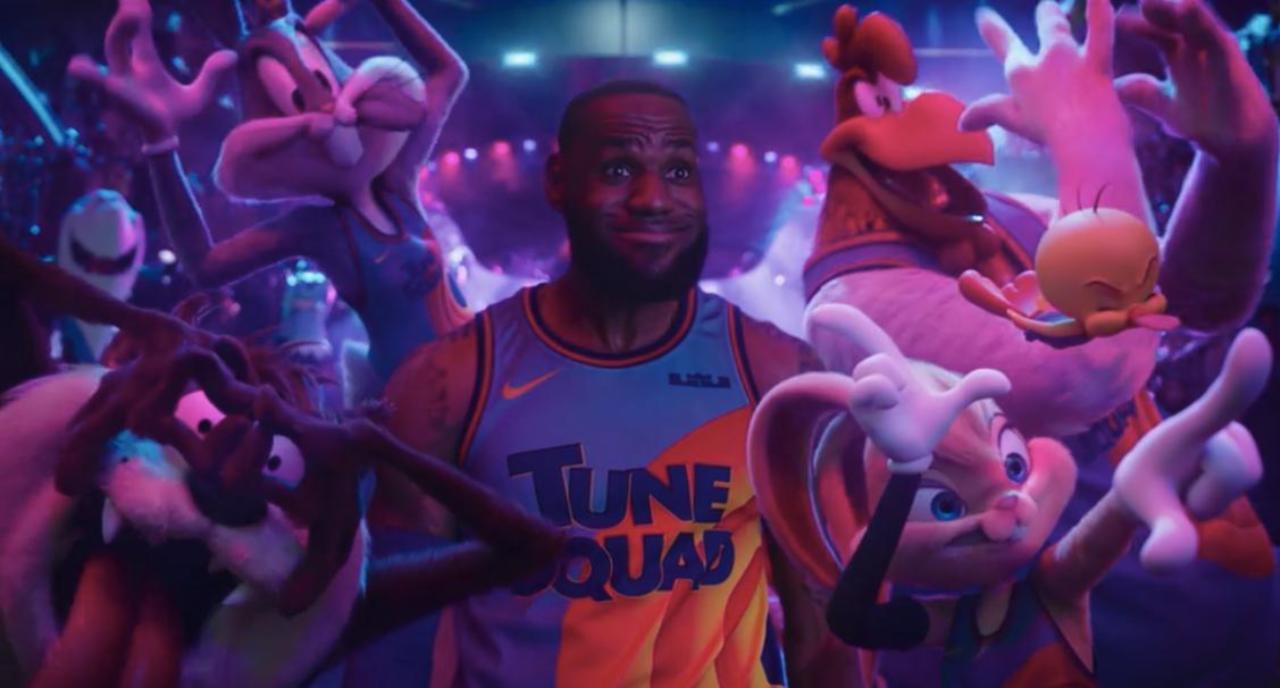 Space Jam: A New Legacy star LeBron James took some time to throw some shade on critics of the movie. The King has some celebrating to do. Despite some fervor on Twitter and other social media platforms, the kids showed up and showed out for the movie. (That’s not to discredit anyone leery of the entire project, but it was easy to see a scenario like this occurring after seeing similar performances from other family films during the pandemic.) Space Jam: A New Legacy netted $13 on opening Friday on the road to a possible $32 million weekend overall. It managed to dethrone Black Widow, which was sitting on the throne but earned $25.6 in its second weekend. It set the pandemic record last weekend and will sit at $131.3 million by the end of this week. Check out what King James had to say on Twitter down below:

Director Malcolm D. Lee spoke to Entertainment Weekly about the prospect of a third return to Toon World. He’s optimistic, but there’s nothing in the cards just yet.

“I never say never,” Lee explained. “It’s all going to be about whether the fans respond to this positively. But I think the bar has been set so high in terms of the first one with this global iconic superstar in Michael Jordan, and now the same global iconic superstar in LeBron James, who transcends sports. Who is that next person to put into that universe? And then you’ve got to find a script and story that’s good enough to not repeat what’s been done but will capture the spirit of it and keep it going.”

The key argument surrounding this film on Twitter was why even take on this project. I addressed the idea that this was somehow a blow to the legacy of Space Jam in my review for ComicBook.com.

“A lot of people wondered why this movie was necessary,” I said. “The original Space Jam is viewed as a classic for a lot of older fans, but it’s important to remember that the same sort of critiques were leveled at Michael Jordan’s entry when it premiered in the mid-’90s. Younger viewers are going to have a blast seeing some of their favorite cartoons on-screen while older members of the audience might find themselves drifting back toward their own youths, back when an airbrushed Taz shirt was the height of cool. When I walked out of my screening, a seven-year-old turned to his father and firmly said, ‘That was a good movie!’ And, honestly, that might be the best recommendation you can give a family film like this.”

Have you seen Space Jam: A New Legacy? Let us know down in the comments!