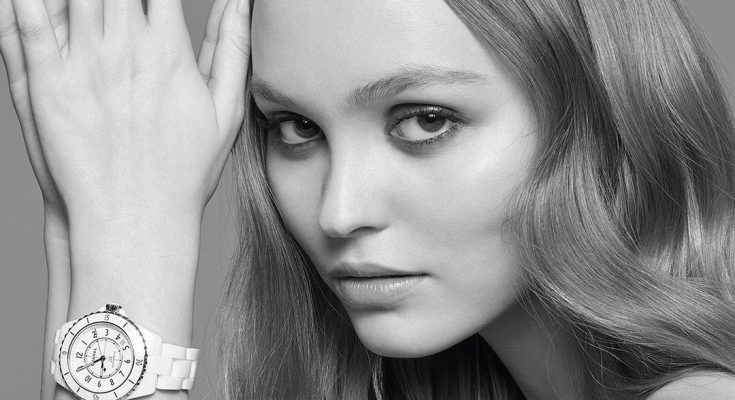 The Weeknd’s upcoming series is a big deal

Recently, The Weeknd revealed exciting news regarding his upcoming series, “The Idol”. Cast and crew details have revealed as well. A new HBO series titled ‘The Idol” will feature Lily-Rose Depp and The Weeknd. In addition, he is a co-writer and executive producer on the highly anticipated drama. In addition, more details about the plot will release soon. Briefly, the plot revolves around a pop star who falls in love with an baffling LA club owner who is the leader of a secret cult.

In addition to working with Levinson, the Weeknd also team up with his partner Reza Fahim, the producer of the hit Euphoria series on the television network. However, The Weeknd has previously contributed to animated comedy ‘American Dad’ and starred in it. Despite this, he did a cameo in the Adam Sandler movie ‘Uncut Gems’.

Crew with experience and talent in series

As a young actress, Lily Rose-Depp made her acting debut in Kevin Smith’s horror-comedy Tusk (2014). Furthermore, she appeared in a cameo alongside Johnny Depp. Yoga Hosers, a spin-off that centered around Harley Quinn Smith and her character Tusk, is a spin-off that reprises Tusk’s role.

In addition, Rose-Depp, a singer and model, has also performed music since she was 14 years old, just like her mother, French singer and model Vanessa Paradis. Recently, she starred in the sci-fi film Voyagers with Tye Sheridan and Colin Farrell. Her upcoming film Wolf, directed by Nathalie Biancheri, coming out later this year.

As part of the show, Depp will portray a female pop singer, while The Weeknd will play a club owner who is also in charge of the show’s cult.