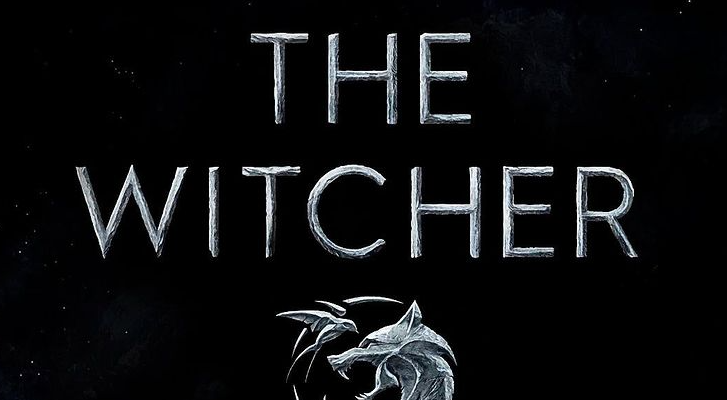 Netflix released the first trailer for season 2 of its sensational fantasy series, The Witcher, titled Road to season 2. The streamer also released two latest clips from season 2 as a part of its “TUDUM: A Global Fan Event“. The TUDUM event took place earlier today (September 26). Further, Netflix has left the fans boggled with the news of the show’s renewal for season 3.

What did the trailer reveal?

The brand new trailer of The Witcher gives us a glimpse of what to expect from the show’s season 2. Apart from traversing the story of the series right from season 1, the video also revealed a few scenes from the upcoming season.

Check out the new trailer of The Witcher season 2 below:

The other two clips released had a glimpse of the vicious character of Nivellen. In fact, as revealed by the showrunner Lauren Schmidt Hissrich, season 2 will dwell on Nivellen’s character, played by Kristofer Hivju, including his past with Geralt.

Further, the season is said to be family-centric, featuring the tale of a father-daughter duo and their journey to a place that doesn’t turn out to be safe. Apart from these, Netflix also dropped a behind-the-scenes set tour of The Witcher: Blood Origin.

What is Netflix planning for the future of Witcherverse?

Well, for the fans of The Witcher, it’s not the end! Netflix is in plans to expand The Witcher franchise beyond the usual series. In view of the same, the streamer announced a second anime feature film after The Witcher: Nightmare of the Wolf that premiered on August 23, 2021. Besides, the streamer also is working on unique kids and family series that will obviously take place in the world of The Witcher.

The Witcher season 2 will premiere on December 17 only on Netflix.