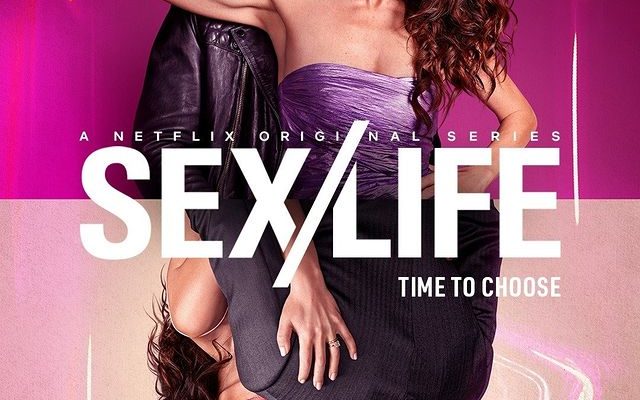 Netflix’s Steamy Drama is back!

One more Netflix hit Drama series is getting its new season. One of the Netflix hits of this year “Sex/Life” is getting renewed for the second season. Netflix is bringing back the series for a new season. “Sex/Life” became one of the biggest hits of the summer this year. The new season is announced through its Instagram account. The series premiered in June. and is inspired by book 44 Chapters about 4 Men by BB Easton.

The first season is watched by 67 million households worldwide in its first month. Announcement of the new season was done through various reactions of the fans to the show’s shocking scenes. Netflix wrote Are you ready for more? Sex/Life will return for season 2. The post also stated coming soon.

Sex/Life has been renewed for Season 2!

The first season was watched by 67 Million households — and 20 million of us rewound *that* scene at least once pic.twitter.com/JQqyFLj3cN

The series follows the story of a woman named Billie who is a housewife and a mother of two kids. She is stuck in a rut in her life. Billie who used to be a wild girl starts exploring how her adventures used to be. Feeling that there might be a way that she could go way back. Things take a wild turn when her husband finds the journal she keeps.

She wonders if she could go back to her handsome ex-boyfriend Brad after feeling nostalgic about her past. “Sex/Life” stars Sarah Shahi, Adam Demos, Mike Vogel, and Margarette Odette are set to return in the new season. Stacy Rukeyser is also returning as showrunner. The production will take place in Toronto, Canada where the first season was filmed.

The showrunner and Sarah Shahi said how women connected with the story and it made them feel. The release date of the second season has not been decided yet.