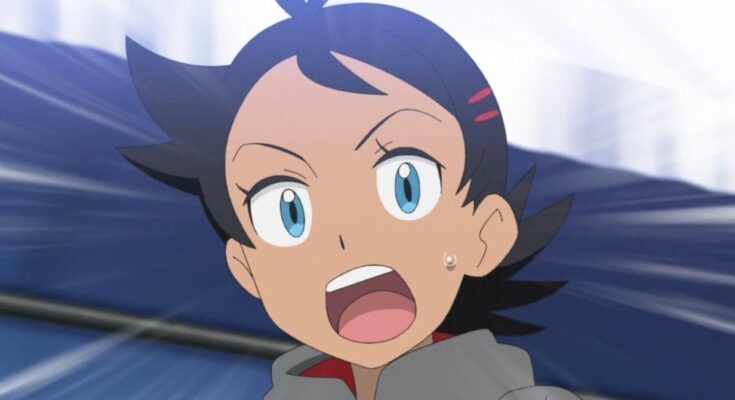 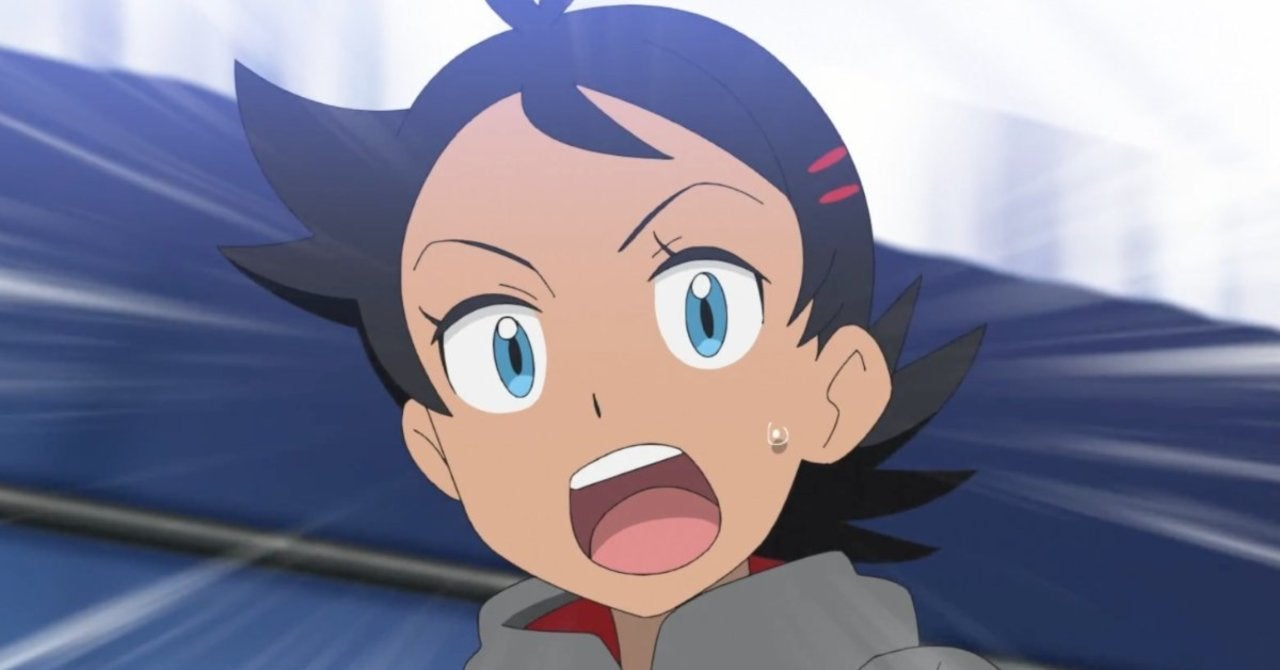 Pokemon Journeys: The Series revealed Goh’s reaction to finding out about Ash Ketchum’s Alola Pokemon League win! Pokemon Sun and Moon literally ushered in a new era for Ash as he was able to finally secure his very first Pokemon League victory after 20 years of the anime, and this newest series has reflected this as instead of making his way through a traditional Gym Leader challenge in a new region Ash and new hero Goh are instead exploring various past regions of the franchise at their leisure. But given how humble Ash is, he doesn’t talk about his victories.

The newest episode of the series aired in Japan saw Ash and Goh head back to the Alola region in order to participate in a special race, and while they have gone back to the Alola region before in a previous episode and Goh met some friends from Ash’s past, Ash had yet to tell Goh about his league win. So when he casually mentions it in Episode 76 in the series, this naturally takes Goh by surprise when he finds out he’s been travelling with a champion this whole time.

They mention about Ash is the first Alola champion and Gou got surprised asking why Ash did not mention it to him , and Ash is like “Eh? I Didn’t mention it yet?” And Gou is like ” That’s awesome!”

When Ash and Goh are registering for the race in Episode 76 of the series, Ash is approached by two young boys who want to get a set of pictures with the first Alola Pokemon League Champion. Goh’s surprised to see this fact tossed out so casually, and it’s only made even more hilarious when Ash then nonchalantly says he entered a tournament and won. Ash then absentmindedly realizes he never actually told Goh about the Alola win.

Ash has his sights set on even higher heights with this iteration of the series as he makes his way through the World Coronation Series, and this means he’ll have to take on some other champions in the future as he makes his way towards the top Pokemon trainers in the world in the coming episodes. But what do you think of Ash moving on so quickly from his Alola win? What do you think it says about his friendship with Goh that he’s never mentioned it prior? Let us know all of your thoughts about it in the comments! You can even reach out to me directly about all things animated and other cool stuff @Valdezology on Twitter!