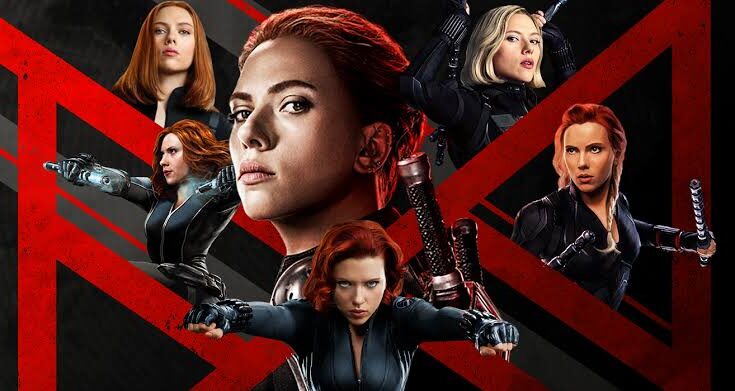 Scarlett Johansson says that she’s open to work in the future with Disney as her Black Widow lawsuit is finally settled.

It all began when Disney released the movie on Disney+ along with its theatre release. Black Widow was pushed back a year due to the COVID-19 pandemic and was finally released in July 2021. This hybrid rollout resulted in Johansson earning less.

Fellow MCU star Elizabeth Olsen, and veteran actress Jamie Less Curtis showed support to Johansson. Her lawsuit inspired others to refuse the hybrid release. This included Emma Stone for her recent Disney film, Cruella. Most importantly, both parties have found a middle ground and was able to peacefully settle the case.

Johansson’s statements and next Disney project

While speaking to THR, Johansson commented that she’s happy that her lawsuit was resolved, and that she’s excited to team up with Disney again. Disney chairman Alan Bergman also expressed his happiness in settling the case and announced their next project. Johansson will star in Disney’s Tower of Terror, a remake of the 1997 movie.

But the damage was done. Just about every other actor, director and production company will have this issue in mind when they have a movie set to release. Due to the pandemic, many are opting for this simultaneous release method, even though some movie have started exclusive theatre release.