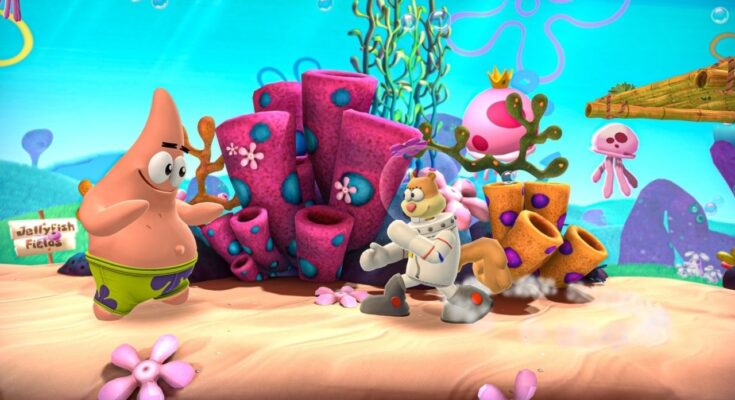 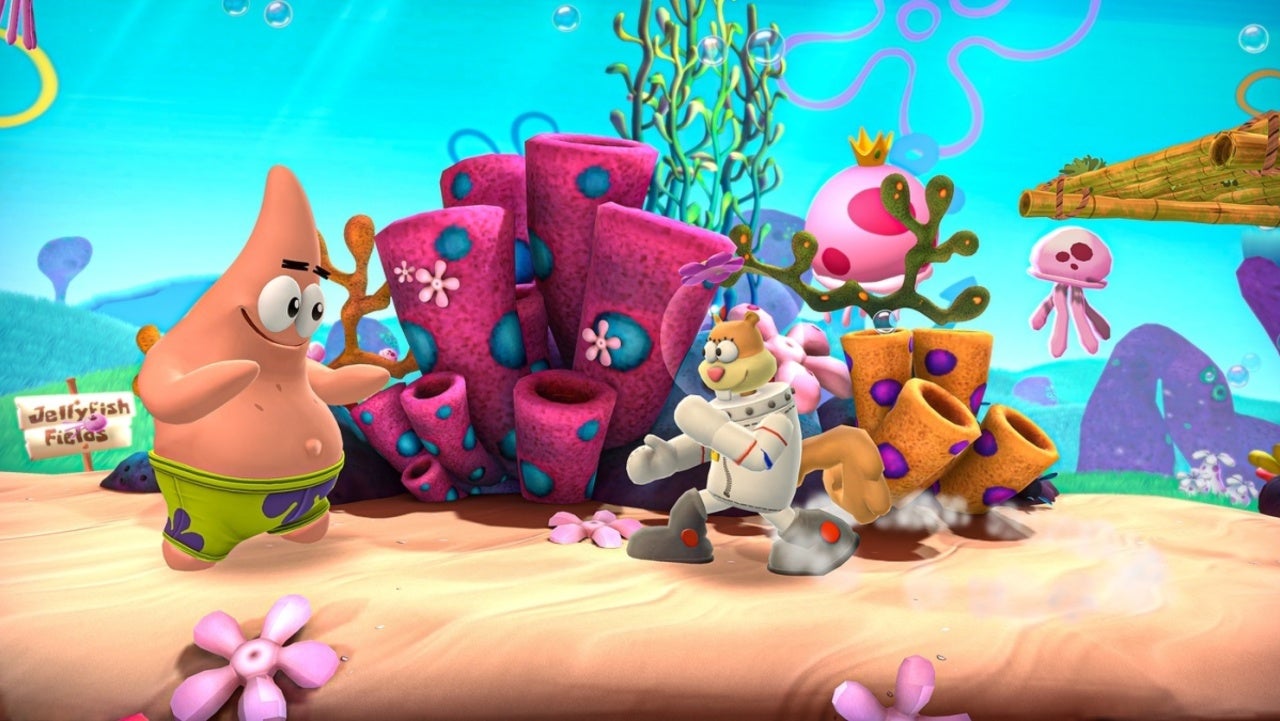 Nickelodeon’s vast stable of fan-favorite characters are uniting in a new brawler game called Nickelodeon All-Star Brawl. The game follows a Super Smash Bros. setup by inviting all sorts of different stars from various Nickelodeon shows under one roof as characters like SpongeBob, Nigel Thornberry, and many more do battle with one another. Nickelodeon All-Star Brawl is currently scheduled to release in Fall 2021 for the PlayStation 5, PlayStation 4, Xbox Series X|S, Xbox One, and Nintendo Switch.

This new Nickelodeon fighter comes from developers Ludosity Games and Fair Play Labs and will be published by GameMill Entertainment. The first trailer for the game that comes courtesy of IGN can be seen above to show off some of the characters who’ll be coming to the game.

Additionally, IGN shared a list of some of the known characters who will fill Nickelodeon All-Star Brawl’s roster. Those can be found below along with the properties which they’re known for in case your Nickelodeon knowledge is lacking. Keep in mind, however, that this list isn’t exhaustive, so we’ll undoubtedly see other characters confirmed or added at some point during the game’s development.

As one might’ve guessed from seeing the setup of the game, All-Star Brawl will support local and online multiplayer matches and will also include a single-player mode, too. Moves for different fighters as well as additional content will be unlocked through progression with 20 different stages confirmed for the game so far for players to fight on.

If the Super Smash Bros. formula is to be followed through and through, there’s reason to believe we’ll see DLC and post-launch support for the game in the future. Collaborations with other properties have always been significant selling points of Smash games’ post-launch content in the past, but it seems likely that this Nickelodeon game will stick with the brand’s own characters given how varied the known roster already is.