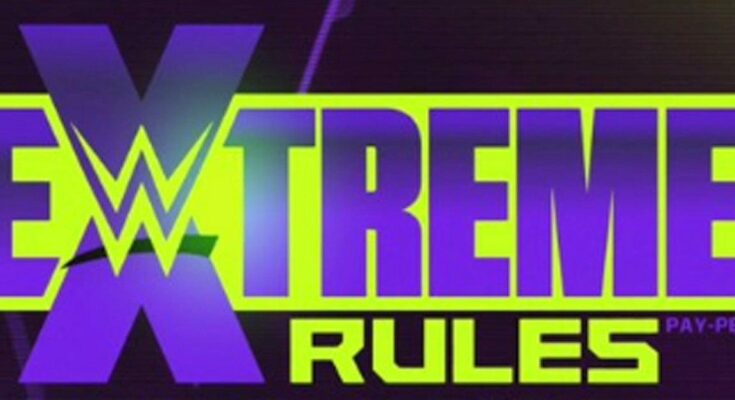 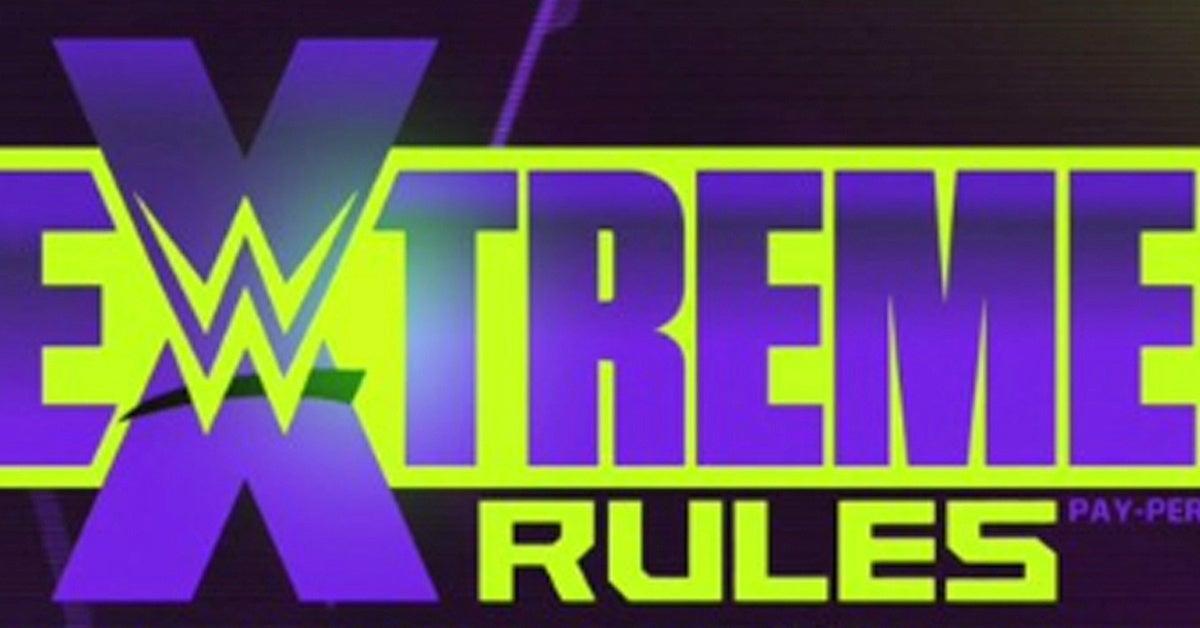 WWE’s Extreme Rules pay-per-view is right around the corner, and thanks to the latest episode of SmackDown we now have a new addition to the card. During last night’s SmackDown, there was a surprise tag match, with Toni Storm and Liv Morgan teaming up against Zelina Vega and Carmella. The match didn’t go long, unfortunately, as at one point, Morgan sent Carmella face-first into the corner turnbuckle. Carmella ended up leaving holding her nose, and Morgan got on the microphone to challenge her to a match at Extreme Rules. Before the end of the night, Carmella accepted, and now the match is official.

Liv, Zelina, and Carmella have been involved in several matches over the past few months, but it’s good to see Morgan and Carmella on the card in a one-on-one match. No stipulation has been announced for it yet, so we don’t know what (if any) extra elements will be in the mix.

Hopefully, this serves as a launching pad for Morgan, as the rosters of both shows are about to switch up thanks to the draft, and it would be the perfect time to have some momentum for whatever feud is next for her. We’ll have to wait and see if she stays on SmackDown or if she heads to Raw, but either way, a win would certainly be a great thing to go into the draft with.

As for Extreme Rules, the card is surprising for one main reason, in that it actually doesn’t have any matches with extreme stipulations. In fact, there aren’t any stipulations yet, so hopefully, those will be announced this coming week on Raw or SmackDown.

We’ll likely at least get one more match before the pay-per-view if not two matches, as we still have one week to go, and we’ll keep you posted if that happens.

What do you think of Extreme Rules’ card so far? Let us know in the comments and as always you can talk all things wrestling with me on Twitter @MattAguilarCB!