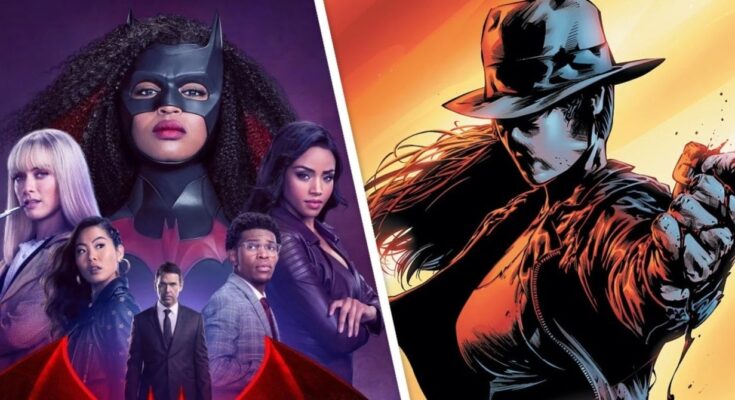 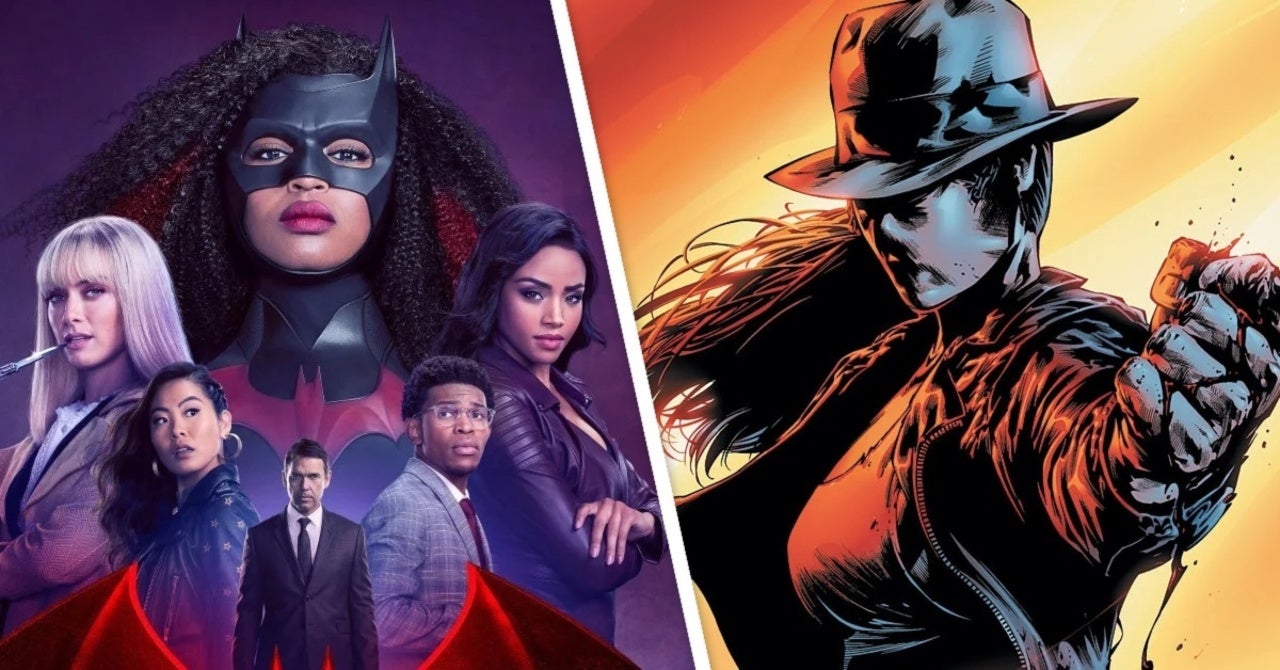 Batwoman‘s second season only came to a close a matter of days ago, but fans are already looking ahead to The CW series’ future in a major way. For starters, the recent Season 2 finale ended on a pretty surprising note, with two cliffhangers hinting at the true parentage of Ryan Wilder/Batwoman (Javicia Leslie), as well as the potential arrival of a version of Poison Ivy. If that wasn’t enough, a new series of casting breakdowns uncovered by The Illuminerdi seem to indicate three new characters who will be joining Batwoman’s upcoming third season — including a pretty notable DC hero. The report claims that the series will be introducing Renee Montoya in its third season, with the description calling for a Latinx or Afro-Latinx actress in her mid-30s, with “performers who identify as LGBTQ+” encouraged to submit.

Described as a former GCPD officer who left the department due to GCPD’s treatment of Gotham’s marginalized citizens. Montoya has been relegated to a paper-pusher, now in charge of the “freaks division” in the Mayor’s office. Virtuous and practical Renee is on a personal, and enigmatic, mission to clean up Gotham’s streets the right way by any means necessary.

This would be Renee’s latest live-action appearance since last year’s Birds of Prey (and the Fantabulous Emancipation of One Harley Quinn), where she was portrayed by Rosie Perez. The character was also played by Victoria Cartagena in Fox’s Gotham. While it’s unclear exactly what Renee’s long-term future on Batwoman would be, the possibility of her joining the show will definitely entice fans — especially those who want to see Renee become her superhero counterpart of The Question in live-action.

The report also lists two additional characters joining Season 3, both of whom could be tied to a more-obscure part of DC Comics lore. The first is “Jada Jet”, who is described as a Black woman in her late forties to early fifties. Jada Jet is the CEO of Jet Industries, an impassioned, industrious, and powerful woman who has worked her way to the top. Jada is exceptionally protective of her reckless and at times menacing son, Marquis. Jada has a deep past that forced her to give up her first child and while she has a good heart, she will do anything to protect her family.

There’s also “Marquis Jet” a Black man in his early 20s. Described as “a sexy playboy”, Marquis has grown up in a luxurious lifestyle, too charming for his own good Marquis brandishes his power with the attitude of a scoundrel. As a child Marquis had a run-in with one of Batman’s more dangerous villains and his personality was forever changed, causing him to find delight in the suffering and terror of others, which can only be kept in check by his mother. Marquis hides his malice behind humor, but he is someone that shouldn’t be crossed. Reckless, volatile, and with a proclivity for lashing out when triggered.

Some have already speculated that Jada could be a stand-in for Jezebel Jet, a supermodel love interest of Bruce Wayne’s in the mid 2000s, who was later revealed to be an undercover agent for Black Glove. The notion of “Jada” having given up her first child is particularly interesting, and just might fuel theories that she could end up being Ryan’s birth mom.

Season 3 of Batwoman will premiere on Wednesday, October 13th, at 9/8c on The CW.