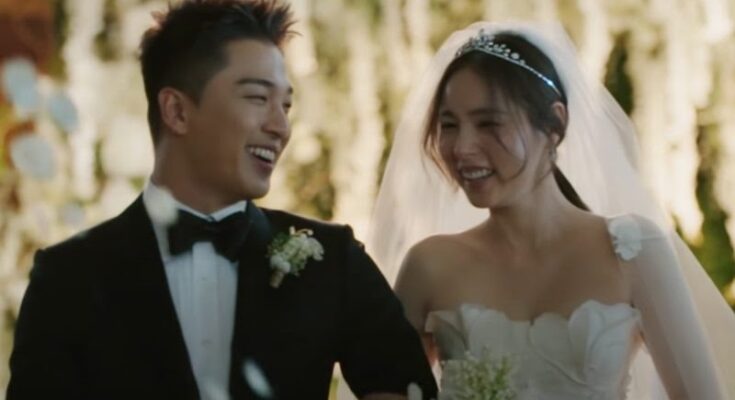 Soon to be parents!

On 27th September, it was reported that Min Hyo Rin is pregnant, after that her agency Plum Entertainment responded to the report saying that the news is true, Min Hyo Rin is pregnant and she is waiting joyfully. As the actress is going to give birth soon she might not be able to answer further questions, added the agency. Both of their families are eagerly waiting to welcome the new member

Journey of the couple

The couple has been together from seven years. Taeyang is a member of popular South Korean boy group BigBang. The soon to be mommy Min Hyo Rin is famous South Korean actress known for her dramas such as “The Happy Loner”, “Persevere, Goo Hae Ra” and films like “The Grand Heist”, “Sunny” and more. She is also appearing in a reality show named “Sister’s Slam Dunk”.

Taeyang and Min Hyo Rin started dating each other after meeting on the set of Taeyang’ video for 1 AM. After dating for three years, the lovebirds got married in February of 2018 In Gyeonggi, Seoul with a grand reception at Paradise City resort hotel in Incheon.

Taeyang gained his fame as a member of one of biggest selling South Korean boyband, which is obviously BigBang. In 2010 he released a solo album “Soler”. In 2017 Taeyang’ last single was released titled “Wake Me Up”.

On 15th of September the actress posted a picture where she was congratulated by Taeyang’s brother. That is when the whole buzz about her pregnancy started. However the news of their pregnancy has makes the fans extremely happy. Heartiest congratulations to the soon-to-be mommy and daddy.