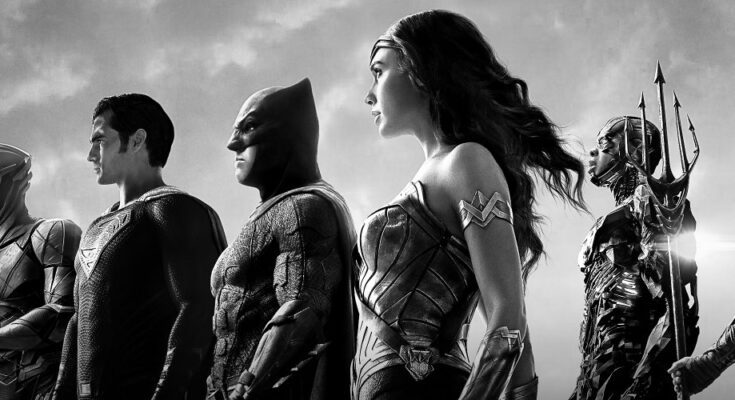 The Pixar Story director bringing a DC Comics series of documentaries to warner bros HBO Max.
WarnerMedia confirmed the news in a press conference on Wednesday. DC Comics will create the show, which will cover the entire overview of the company. The documentary will be quite large that it will be split into three parts and will be available exclusively on HBO Max.

The 3 part documentary series still does not have a premiere date. But once it does, this will add to HBO Max’s DC features. Last year, WarnerMedia began migrating all DC Universe content to HBO Max. Transformed the longtime streaming platform into a comic series premium service.

The collection will be executive produced by Iwerks, Berlanti, and Sarah Schechter and David. Together with Rachael Jerahian and Jonathan Gabay, Catalena who co-directs and works as a co-EP.

The series, developed by Warner Bros is about DC’s excellent history and impact in modern media. It will let the audiences to have a depth dive into the characters creation by the organisation over these years.

Jim lee the chief exe-officer gave a statement that they are excited to show fans a deep history about the DC comics. He said DC has been in competition over 80 years with superheroes for generations after generations starting from superman in 1938.

On January, DC Universe renamed as DC Universe Infinite, with a primary concentration on a collection of over 24,000 comic books. HBO Max, the freshly established streaming service from WarnerMedia, became the official US streaming home for DC programming.