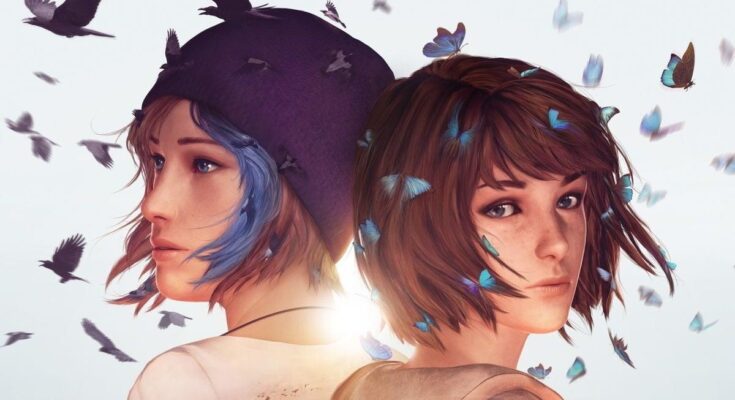 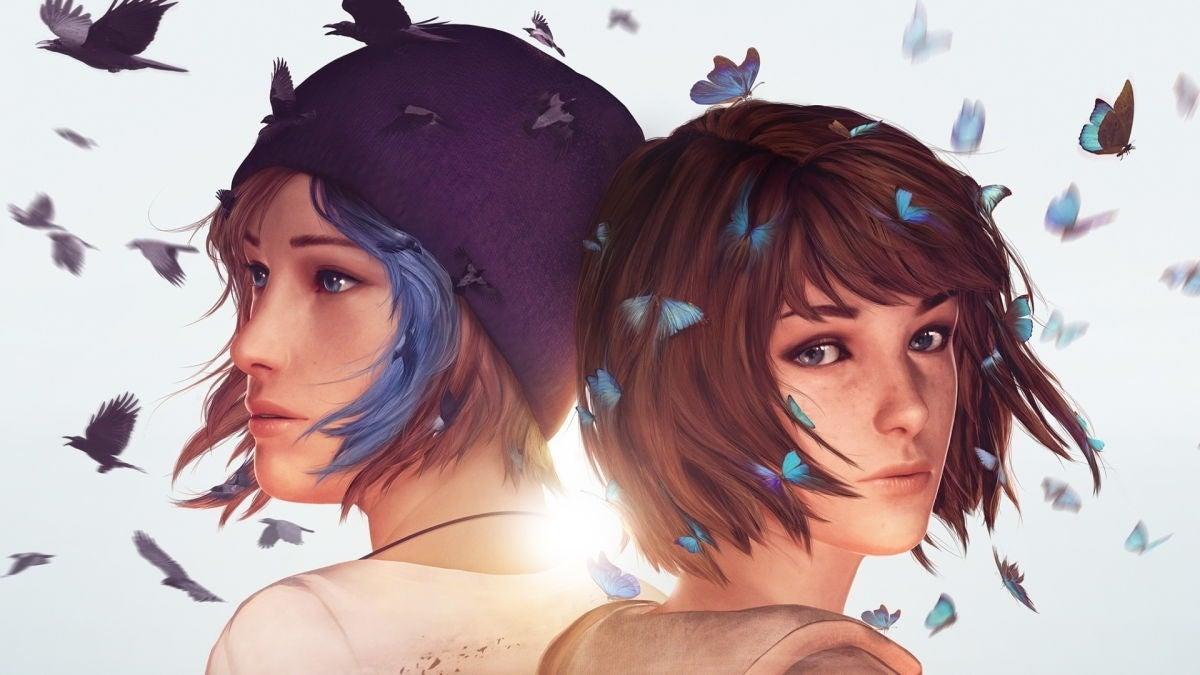 Following an announcement from earlier in the year and a delay not long afterwards, Life is Strange: Remastered Collection from Dontnod Entertainment, Deck Nine Games, and Square Enix now has a release date. The collection of remastered Life is Strange games is scheduled now to release on February 1st. It includes two games in the package and will be made available for the PlayStation 4, Xbox One, Nintendo Switch, Google Stadia, and PC platforms when it releases early next year.

The new release date was announced on Friday in a press release shared by Square Enix. Included in the Life is Strange: Remastered Collection are updated versions of the original Life is Strange as well as the follow-up game Life is Strange: Before the Storm. While the games won’t get dedicated PlayStation 5 and Xbox Series X|S versions, they’ll of course be playable on those consoles if you purchase the collection and download it on one of those.

As one might expect from a remastered collection, the new versions of the gams will include improved visuals, animations and more upgrades of that kind. Since it’s pretty reasonable to expect that people who’ve already played the games may recall some of the solutions to different puzzles and would therefore be able to breeze through parts of the games, some puzzles have also been changed, too, to make sure it’s not an exact repeat of the originals.

While the collection will be available to purchase on its own to get both games in one package, that’s not the only way to get it. if you purchased the Life is Strange: True Colors Ultimate Edition, you’ll automatically be entitled to the two remastered games when they’re available.

Life is Strange: Remastered Collection is scheduled to release on February 1st.