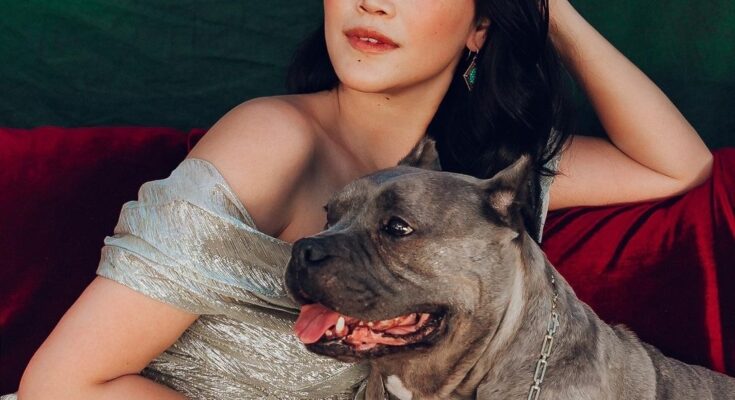 Born September 8, 1990, Dianne Doan is a Canadian actress. She is famous for playing the part of Lonnie in Descendants and Descendants 2 of Disney Channel. Additionally, the actress also portrayed the role of Kora in Marvel’s “Agents of S.H.I.E.L.D”.

The character of Kora made its first appearance on the show in the seventh season’s episode, titled “After, Before”. Currently, the actress is playing the role of Mai Ling in Cinemax’s “Warrior”. A role which she has been playing since 2019. Although the actress is usually stuck to the small screen with TV shows, her next project is a game-changer. Dianne Doan is joining the cast of “Reunion”.

Becoming a part of a veteran comedic cast

According to the reports, Dianne Doan has become a part of the cast of upcoming movie “Reunion”. However, the role Doan will be playing is not yet revealed to the public. The movie “Reunion” is a mystery comedy which will follow a high school reunion. Things take a turn for the worse when something bad happens. The movie is going to be the classic whodunit mystery.

The movie will be a great feat for Doan as this will pave the way for her to the big screen. Additionally, Doan’s role in the Descendants movie will be helpful for the comedic element of the film. The film has great potential because of its veteran comedic cast.

The movie will follow a high school reunion. However, things take a turn for the worse when a murder happens. Things will get interesting when the reunited batchmates will have to stay together longer than they thought. Furthermore, the awkward high school reunion setting will certainly be helpful for the movie’s comedic effect. Doan will be a nice addition to the cast of the movie.

The cast of the movie contains Lil Rel Howery, Jillian Bell, and Nina Dobrev. Billy Magnussen, Jamie Chung, Michael Hitchcock and Chace Crawford are also part of the cast. Moreover, the movie will be directed by Chris Nelson and the production will start this week. As time goes by more details about the plot and the roles will be revealed.