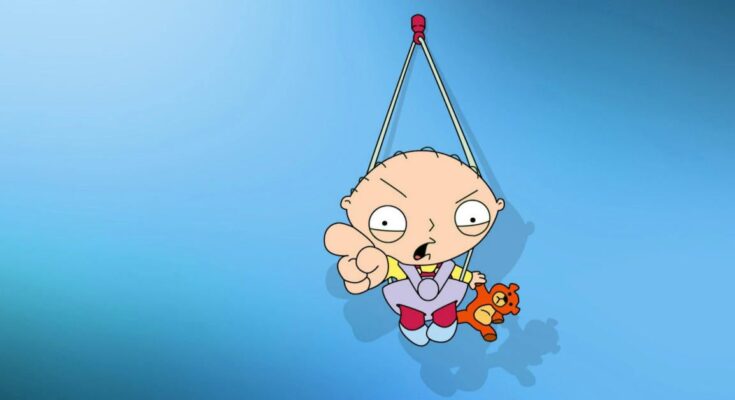 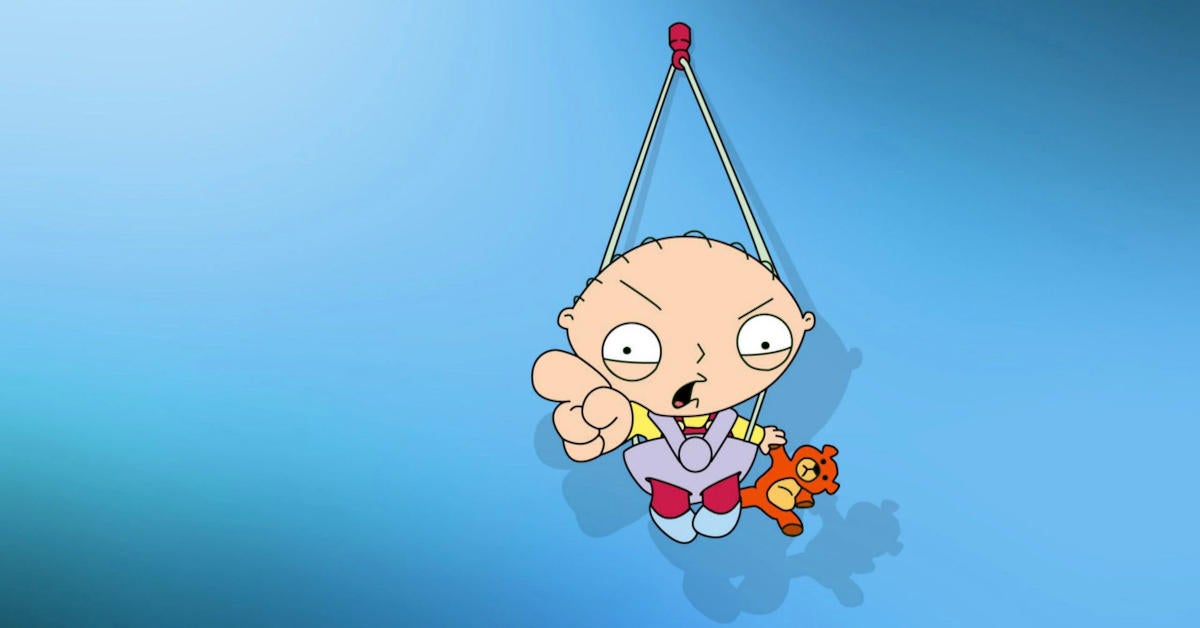 Family Guy is moving to a new cable network home. The long-running FOX TV series will continue to air new episodes on the same basic cable network it has called home for the last two decades, but reruns of the series are set to move to two new locations. It was announced on Friday that FXX will be airing past episodes of Family Guy on five nights of the week, with Freeform airing episodes on another day. FXX and Freeform will now be the only two networks to air reruns of the popular series going forward, while Hulu remains the exclusive streaming home.

This move makes sense, as Family Guy is now available exclusively on Disney platforms, following Disney’s purchase of 21st Century Fox. The House of Mouse made a bigger splash back in 2019 when it announced that every past season of The Simpsons would be added to the new Disney+ streaming platform, putting the series on the same streaming service for the first time and making it all available without commercials. Family Guy isn’t quite as family friendly (no pun intended) as The Simpsons, so it has always felt unlikely that the show would end up on Disney+. That said, Disney owns Hulu, FXX, and Freeform, so it is still finding ways to get exclusive viewership for one of its biggest TV properties.

With the move to FXX, Family Guy joins a large roster of animated comedies already airing on the network. The Simpsons airs reruns on FXX, along with Bob’s Burgers, King of the Hill, Cleveland, and Archer (which is an original to FXX). Futurama will also be joining the lineup in November.

The 20th season of Family Guy will premiere on FOX on September 26th.