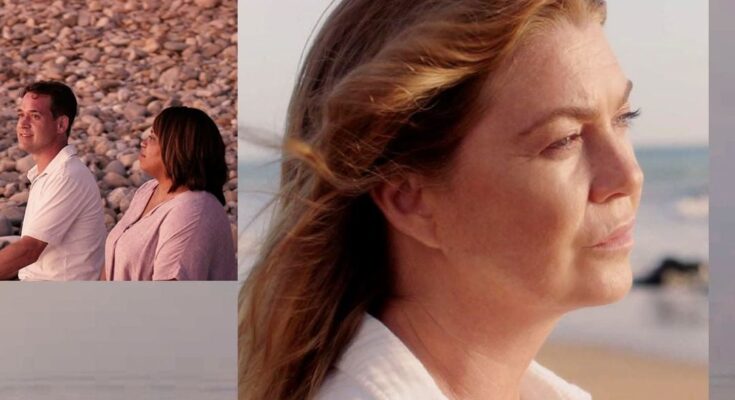 When ABC announced the renewal of Grey’s Anatomy with season 18th, speculations went right off the roof!. In the 17th Season of the show, viewers were taken by surprise when they saw the unexpected return of their favourite old characters which took them by surprise. The show depicted the grim reality of coronavirus which showed the pandemic in its early days.

Ellen Pompeo’s character was shown suffering from this disease which resulted in threatening to take her away. The fourth episode of the season showed her having dreams in which she is walking on the beach. This episode marked the reunion with some of her beloved people. The beach scenario kicked off with arrivals from her late husband Derek Shepherd (Patrick Dempsey), De Luca (Giacomo Gianniotti), Mark Sloan (Eric Dane) and Lexie (Chyler Leigh). But further in the episode, someone else was waiting for her, George O’Malley (T.R. Knight).

Is George coming back!?

However, it seems like after Addison, makers have decided to bring back everyone’s beloved O’Malley as well. Knight was spotted on the set with one of Grey’s Anatomy actors, which we might as well think was to shoot for a part in season 18.