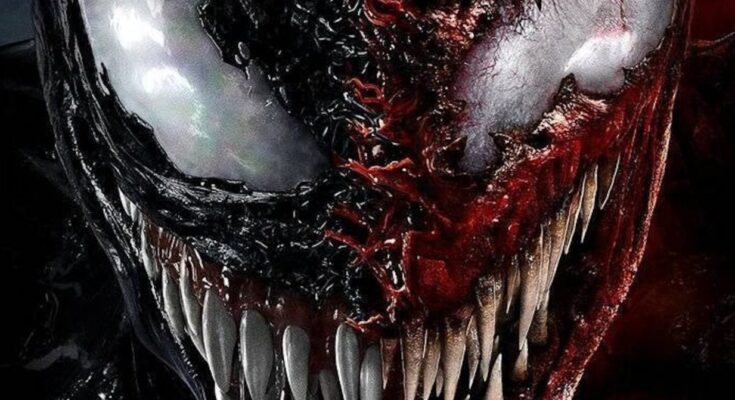 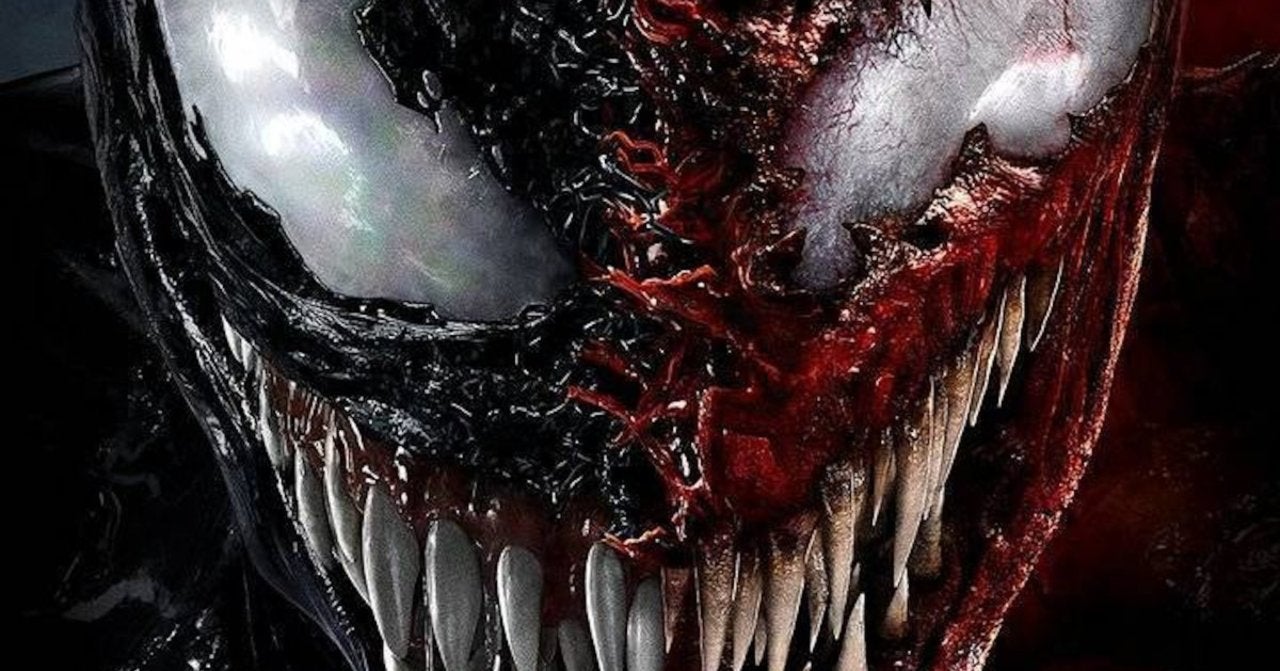 Despite some fans thinking that the inclusion of Marvel villain Carnage alone would lead Sony’s upcoming Venom sequel to be rated R, the official rating has been revealed and it’s the same as the first film. Confirmed by the MPA in their weekly ratings bulleting comes the announcement that Venom: Let There Be Carnage will officially be rated PG-13 upon its release. Their reasoning for the rating reads: “Rated PG-13 for intense sequences of violence and action, some strong language, disturbing material and suggestive references.” The previous Venom movie back in 2018 was rated PG-13 “for intense sequences of sci-fi violence and action, and for language.”

Fans that might be worried about Venom: Let There Be Carnage perhaps not living up to their expectations by being rated PG-13 should re-read that rating above which specifically notes “intense sequences of violence” and “disturbing material,” which sounds pretty par for the course for Venom and Carnage. Lest we also forget the box office success that the first Venom movie brought in, generating over $856 million at the global box office, outgrossing movies like Mission: Impossible – Fallout, Deadpool 2, and Ant-Man and the Wasp.

Sony Pictures’ Venom: Let There Be Carnage was previously scheduled to debut in theaters on September 24 but was pushed back another three weeks recently to October 15. The movie will have stiff competition on that date however with Universal Pictures and Blumhouse’s Halloween Kills also set to arrive on that release date. Previous rumors indicated that Venom could move once again to early 2022 but the studio has denied them and kept the film on its current trajectory.

“They are now what is, in effect, the Odd Couple stage of their relationship,” Director Andy Serkis previously told IGN about the relationship between Eddie and Venom in the sequel. “They’ve been together for… a year and a half, say, since the last story. And they’re figuring out how to be with each other. And it’s like living with this maniac toddler. Eddie is really struggling. He can’t concentrate. He’s trying to get on with work. And he, of course, only thinks about himself anyway, on the whole.”

You can check out the official description for Venom: Let There Be Carnage below.

“Tom Hardy returns to the big screen as the lethal protector Venom, one of MARVEL’s greatest and most complex characters. Directed by Andy Serkis, the film also stars Michelle Williams, Naomie Harris and Woody Harrelson, in the role of the villain Cletus Kasady/Carnage.”