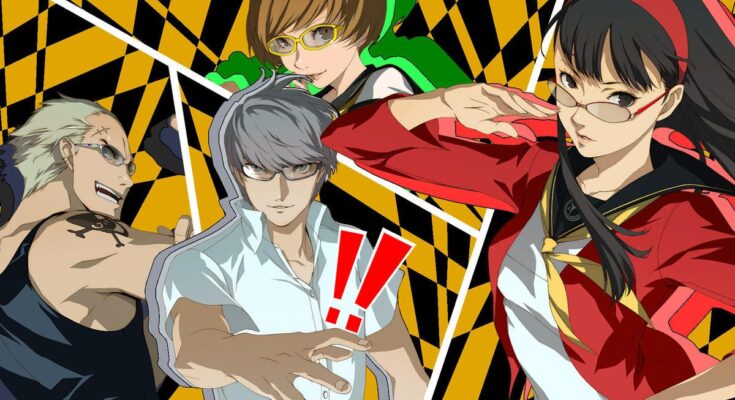 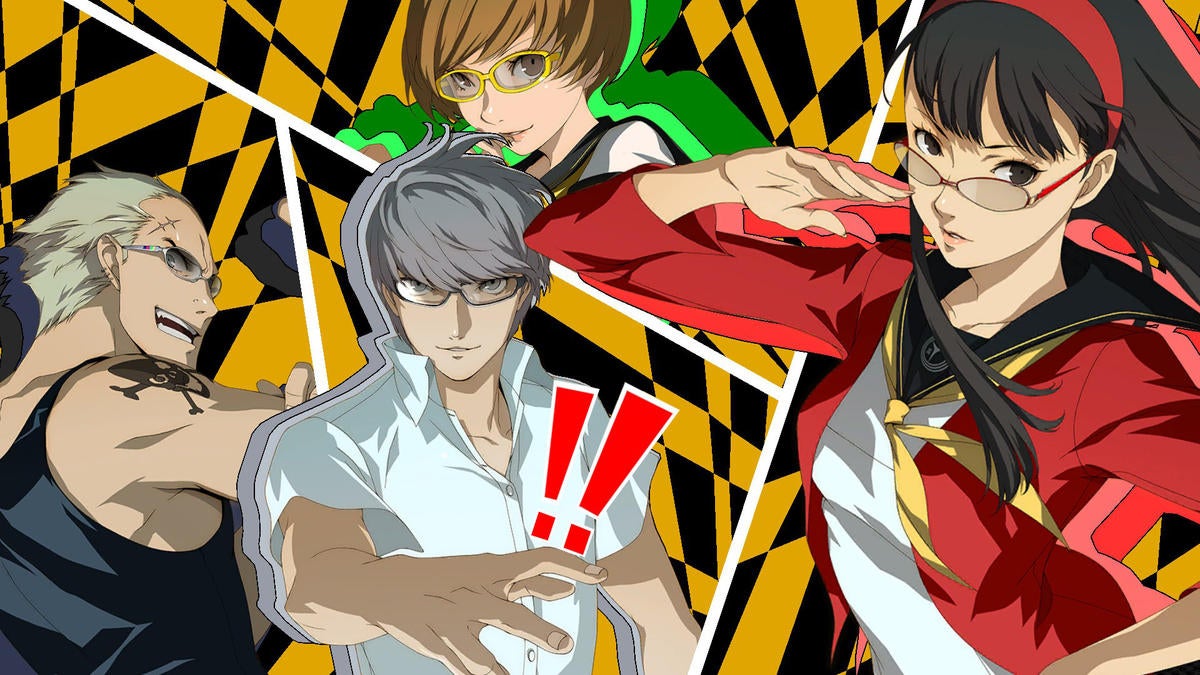 Persona developer Atlus teased earlier this year that it would have a number of major announcements to make over the course of the coming year as a way of celebrating the 25th anniversary of the long-running RPG franchise. As such, many fans had incredibly high hopes in regard to the reveals that Atlus would be making when it comes to the future of the Persona series. To coincide with the start of the 25th anniversary today, Atlus announced its first of these “major” Persona announcements today, but the result isn’t what fans were hoping for in the slightest.

Divulged on the official Atlus YouTube channel today, the studio made its first wave of announcements related to the ongoing Persona 25th anniversary campaign. Rather than these reveals having anything to do with new entries in the series, though, Atlus instead focused on Persona projects that are involved with other mediums. Specifically, Atlus revealed that all of the Persona anime series will be coming to streaming platforms for the first time ever for those in Japan. In addition, the Persona musical (which is only in Japan) will be able to be watched via streaming now as well. And last but not least, a Persona 25th anniversary orchestral concert will be happening later this year in November for those in Japan.

As you can surely guess, fans were disappointed to see that this first series of reveals associated with Persona didn’t result in much. In a time where fan excitement was reaching a fever pitch and theories were running wild, this video only ended up letting many down rather than fulfilling their wishes. The only silver lining is that, as mentioned, this is only the first wave of announcements that Atlus is planning to make over the coming year. Sadly, the next reveal won’t be taking place until December, which means that hopeful fans will be waiting a few more months to learn more.

How do you feel about this new series of Persona announcements from Atlus? And do you think that the reveal of Persona 6 will be happening at some point over the coming year to celebrate the 25th anniversary? Let me know either down in the comments or hit me up on Twitter at @MooreMan12.