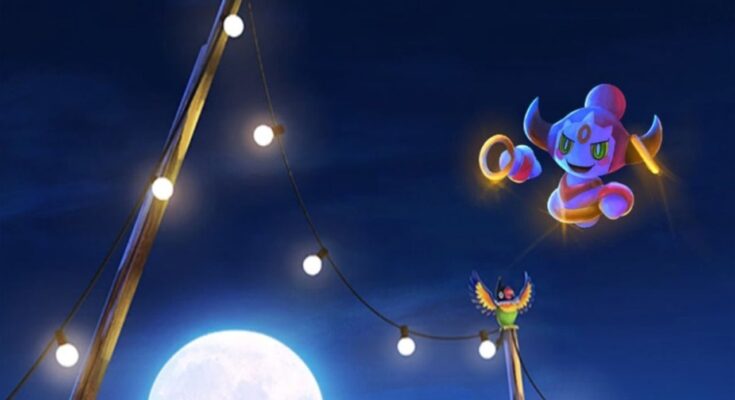 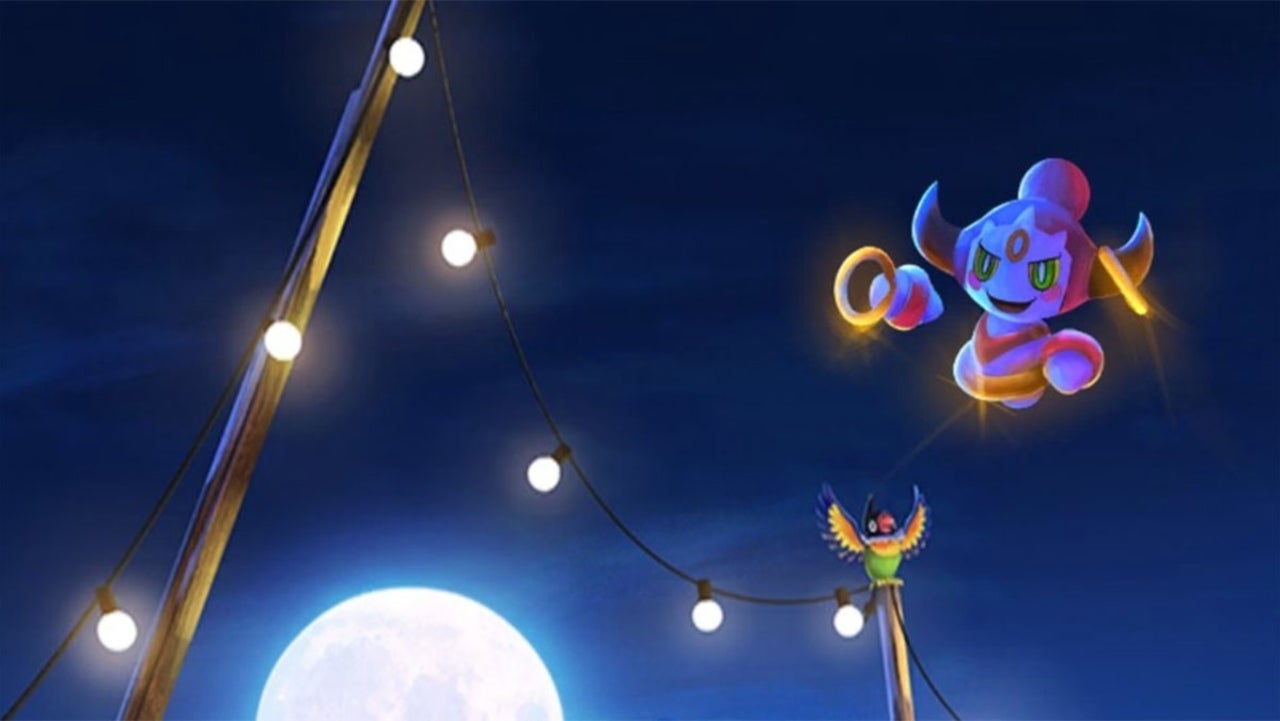 Pokemon Go players have spotted mysterious rings appearing in the game ahead of the second day of Pokemon Go Fest. A large golden ring with a portal in its center has appeared in Pokemon Go’s in-game sky, acting as a portent of sorts for the second day of Pokemon Go Fest. The ring is tied to the Mythical Pokemon Hoopa, who has the ability to create transdimensional portals and use them to summon various Legendary Pokemon. Hoopa was also added to Pokemon Go‘s loading screen overnight, popping in to view the musical concert headlined by the Mythical Pokemon Meloetta. You can check out a look at the ring above.

So I decided to check my spawns and I noticed the ring in the sky on my game just now @PokemonGoApp @NianticLabs what are y’all up too #PokemonGOFest2021 #PokemonGo #hoopa pic.twitter.com/uQ0JseDBlD

Hoopa will be used as the in-game reason for today’s flood of Legendary Pokemon raids, which will occur between 10 AM to 6 PM local time for all players. Every Legendary Pokemon currently available in Pokemon Go will appear in raids throughout the day, with various Pokemon cycling in and out of raids based on certain habitats. While Hoopa is the cause for today’s events, Pokemon Go has already confirmed that the Mythical Pokemon will not actually appear as part of the event. Likely, Hoopa will be tied to the Ultra Unlock bonuses added to the game over the next month.

The raids will be available to all players, but Pokemon Go players who purchase a ticket to Pokemon Go Fest will also gain access to a Special Research quest that comes with 15,000 XP in rewards, as well as Timed Research that ultimately rewards a total of 8 Remote Raid Passes. Players with a Pokemon Go Fest ticket also get 10,000 extra XP per raid they complete.

Day 2 of Pokemon Go Fest will start at 10 AM local time and run through 6 PM local time. The Legendary Pokemon raids associated with today’s festivities are open to all players.