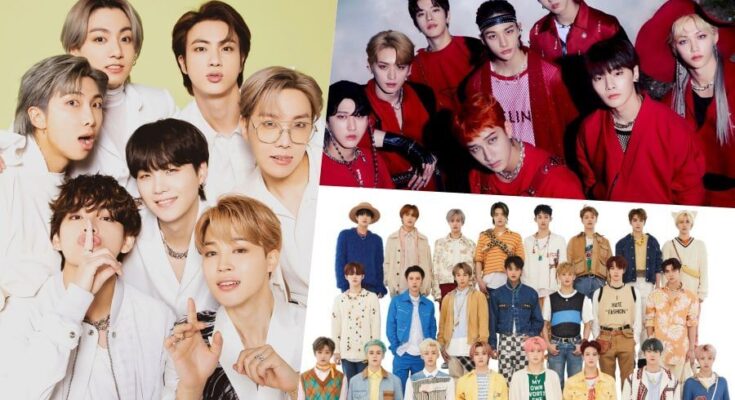 Like every month this year’s boyband reputation ranking for male idol groups has been revealed. The Korean Business Research Institute has released the ranking on 11th of September.

The result of ranking are decided by an analysis of the user’s participation, interaction, coverages by media, and community indexes of various boy groups, utilizing the huge information collected from 11th of August to 11th of September.

BTS topped the checklist by ranking 1 with a 40th consecutive month with a brand fame index of 7,630,367 for September. Which once more proves that BTS fans are everywhere.

STAR KIDS got the second place in ranking after seeing a formidable 105.95 % growth in their model fame index since August. And the group’s total score for the month came out to 2,446,281.

At the mean time the third rank is taken by NCT who came in with a brand reputation index of 2,355,419 for September.

Check out the top 30 boy groups of this month below-