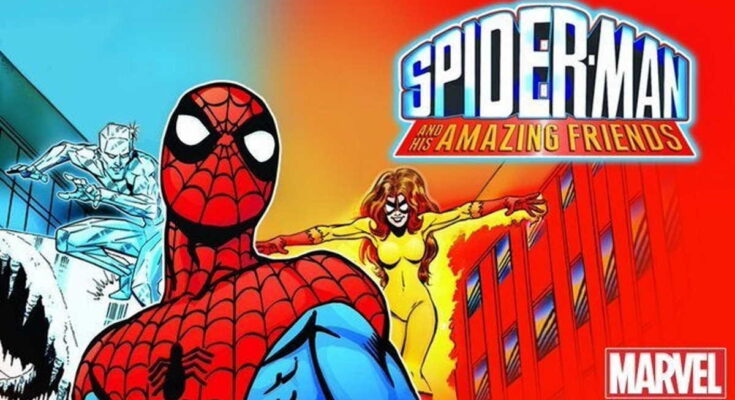 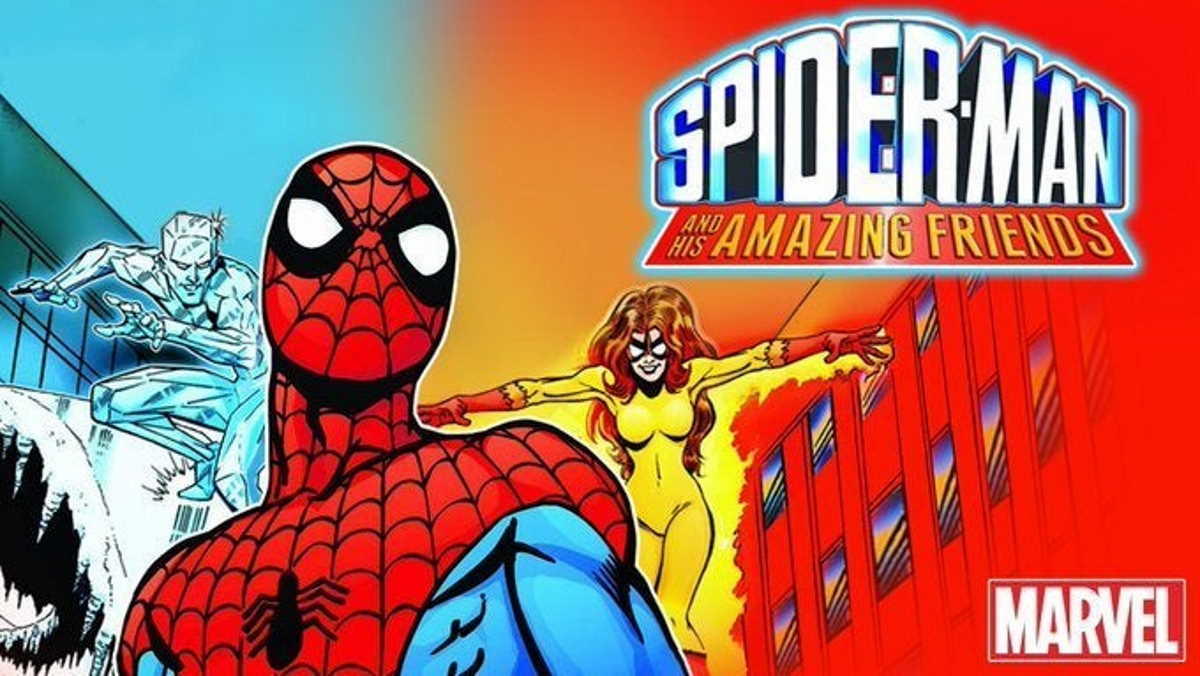 Spider-Man and his Amazing Friends premiered on this day in 1981, and fans are celebrating its 40th anniversary. Spider-Man and His Amazing Friends aired alongside and crossed over with the Spider-Man cartoon that debuted that same year, the second cartoon version of Marvel’s web-slinger. The series sees Peter Parker, the amazing Spider-Man, teaming up with the Bobby Drake, a.k.a. Iceman of the X-Men, and a brand new mutant character named Angelica Jones, also called Firestar. Spider-Man and his elemental-powered allies took on villains from across the Marvel Universe while balancing their college coursework at Empire State University.

Based primarily on Spider-Man, created by Stan Lee and Steve Ditko, Lee developed the series, and Don Jurwich directed it. The voice cast included Dan Gilvezan as Spider-Man, Frank Welker as Iceman, and Kathy Garver as Firestar. Johnny Douglas provided the show’s music.

What do you think of Spider-Man and His Amazing Friends? Let us know in the comments.

As a young grade-schooler waking up every Saturday to Spider-Man and His Amazing Friends was pure magic. You’ll find I bring up Video Man in conversation a lot. https://t.co/5HPOZRJFey

A Busy Day for Spider-Man

Today is a BUSY DAY in #SpiderMan cartoon history!