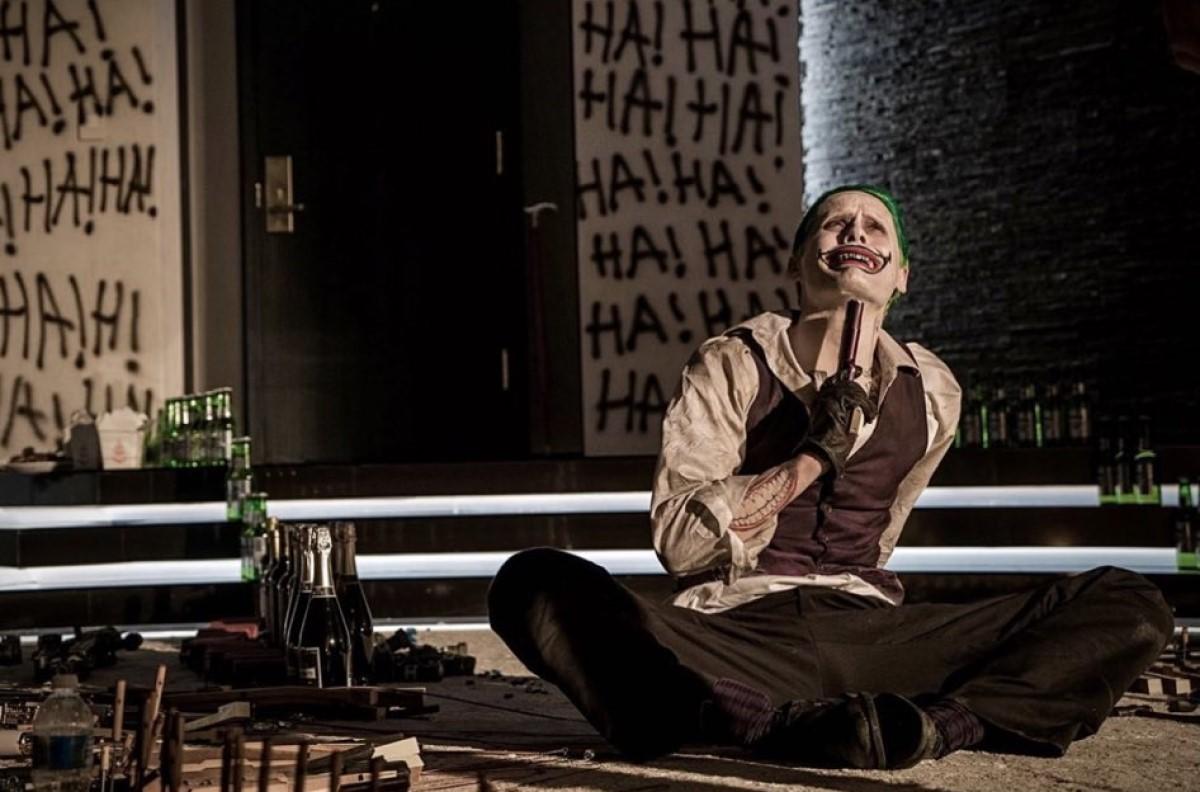 David Ayer quietly released a pair of new photos from his version of Suicide Squad to his Instagram story last night. The filmmaker, who directed the 2016 DC Comics adaptation, has been extremely supportive of James Gunn’s follow-up, but has also been very open about wanting Warner Bros. to release his version of the film. Fans have rallied behind him, with a #ReleaseTheAyerCut movement on social media cropping up shortly after the film’s release, and getting much louder after Warner Bros. decided to release Zack Snyder’s director’s cut of Justice League. That movie, which went straight to HBO Max, topped the home video sales charts last week.

The new photos are both part of Joker’s backstory, which was largely excised from the final cut of the film. Jared Leto has repeatedly said that a lot of Joker content was cut from the film, at one point saying that there was enough lost footage to make a separate Joker and Harley Quinn movie.

You can see the photos below. One features Leto’s Joker, while the other features a member of Joker’s gang known only as the Goat-Head Priest, who helped break Joker out of Arhkam Asylum prior to the events of Suicide Squad, around the time that Harley Quinn was “created” when Joker submerged Dr. Harleen Quinzel in a chemical bath like the one that transformed him physically.

“I put my life into Suicide Squad,” Ayer recently wrote in an open letter. “I made something amazing. My cut is intricate and emotional journey with some bad people who are shit on and discarded (a theme that resonates in my soul). The studio cut is not my movie. Read that again. And my cut is not the 10-week director’s cut – it’s a fully mature edit by Lee Smith standing on the incredible work by John Gilroy. It’s all Steven Price’s brilliant score, with not a single radio song in the whole thing. It has traditional character arcs, amazing performances, a solid third-act resolution. A handful of people have seen it.”

Warner Bros. has previously shot down the idea of releasing the Ayer Cut, with studio exec Ann Sarnoff saying that they would “not be developing” the director’s version of the film.

James Gunn’s The Suicide Squad is available now to buy or rent digitally, with a DVD and Blu-ray release planned for October 26.