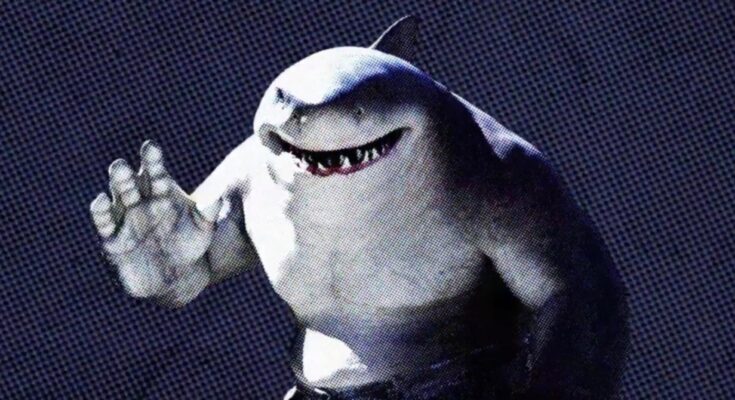 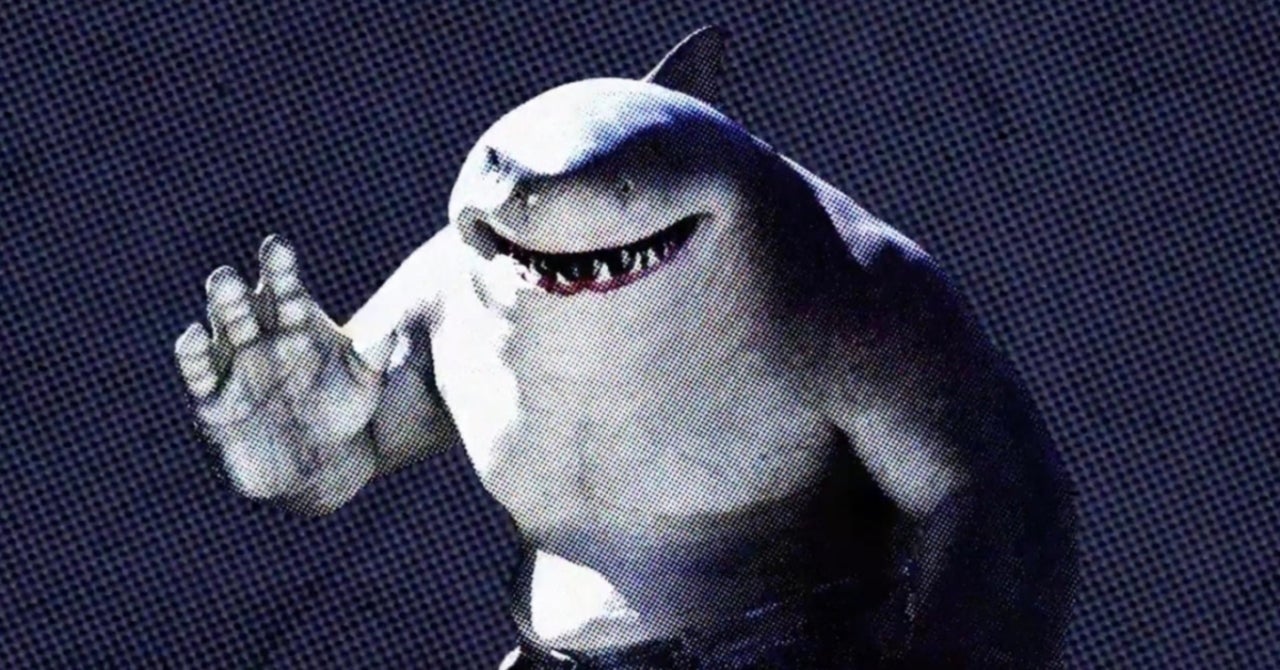 While all of the characters in James Gunn’s The Suicide Squad are colorful and interesting characters, there are few that captured fan attention quite the way King Shark did. Even before the film hit theaters, fans were already excited for the popular character to grace the big screen, especially with King Shark already beloved by many thanks to HBO Max’s animated Harley Quinn series. However, while King Shark’s popularity may be aided by his Harley Quinn appearance, Gunn says that the version in The Suicide Squad wasn’t inspired by the animated series at all.

During a virtual watch party/Q&A for The Suicide Squad on Monday, Gunn was asked if he ever considered writing King Shark as a “smarter version” as in the animated series and Gunn explained that he wrote his version in line with the intelligence of what a human/shark hybrid would be.

“I wanted to make him the intelligence of what an actual human shark hybrid might be (we were written before the Harley Quinn show so that wasn’t a reference – even though I adore that show – just the #KingShark of the comics),” Gunn wrote.

I wanted to make him the intelligence of what an actual human shark hybrid might be (we were written before the Harley Quinn show so that wasn’t a reference – even though I adore that show – just the #KingShark of the comics). #TSSWatchParty https://t.co/cY3StSCP7x

Beyond Gunn’s approach to King Shark’s intellect and personality, the filmmaker has spoken previously about the effort that went into finding the character’s voice.

“Finding the voice was a very difficult process. I talked about it today for the first time. But I actually had hired three different actors,” Gunn revealed during a press event attended by ComicBook.com. “I wrote the role for Sylvester Stallone. I was afraid… Sly is my friend. I was afraid to hire him, frankly, and Warner Brothers was a little afraid to hire him because what if it didn’t work? And he’s Sly, you know. I would’ve just had to have a voice that didn’t work.”

After going through a “huge audition process with tons of voice actors”, Gunn ended up reaching out to Stallone who he had worked with on Guardians of the Galaxy Vol. 2 and that’s when it clicked.

“And then I was like, ‘Guys, I don’t know what to do. I think I have to go to Sly.’ And I called up Sly. He said he would love to do it,” Gunn said. “And he came in, and right away that character just sort of came to life. But also I have to shout out to Steve Agee because he did the character on the set and there’s a lot of him. He’s a real galoot. That’s a part of who the character is.”

The Suicide Squad is now in theaters and streaming on HBO Max.