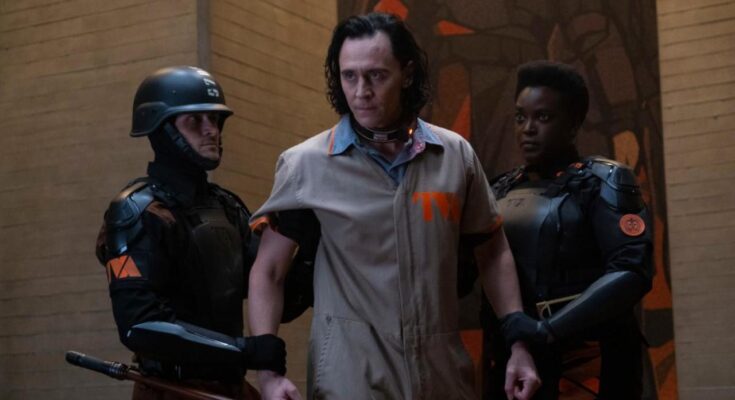 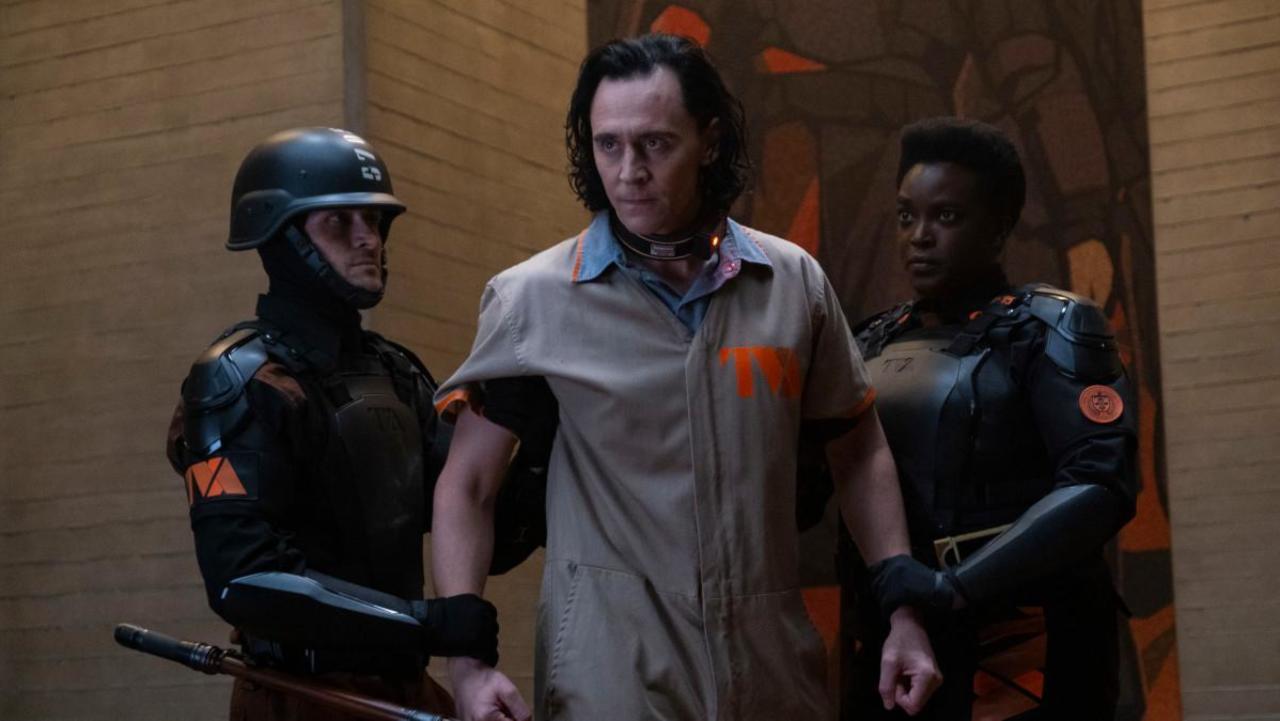 Viewers were treated to the Season 1 finale of Marvel Studios’ Loki on Wednesday, and the things it introduced absolutely shook up the Marvel Cinematic Universe going forward. The finale answered just a few of the season’s lingering questions, raised a slew more — and introduced one of the most formidable villains that the superhero franchise has had yet. One of the questions that was answered concerned a random dialogue in Loki‘s first episode, and the answer ended up baking in some interesting MCU lore in the process. Obviously, major spoilers for the Season 1 finale of Loki, “For All Time. Always.” below! Only look if you want to know!

The episode saw Loki (Tom Hiddleston) and Sylvie (Sophia Di Martino) venture to the end of time and meet He Who Remains (Jonathan Majors), a version of none other than Kang the Conqueror. He Who Remains recounted his own history, that he was a scientist in the 31st century who accidentally discovered alternate universes, just as various variants of himself from other universes did the same. The menagerie of them briefly joined forces and formed a council, before disagreements led them to have a multiversal war. After winning the war with the power of Alioth, He Who Remains decided to preserve his universe and found the Time Variance Authority, which was tasked with protecting the “Sacred Timeline.”

This adds fascinating context to a portion of the orientation that TVA mascot Miss Minutes (Tara Strong) gives to Loki in the premiere episode, when she reveals that long ago, there was a massive “multiversal war”, in which “countless timelines battled each other for supremacy”, before the Sacred Timeline ultimately won. We now also know that that line represented the multiversal war that the various incarnations of Kang had at one point in time.

This mirrors the comics in some fascinating ways, particularly in the ’80s and 90s storylines involving the Council of Cross-Time Kangs. In the comics, the organization consists of various creatures who took up the mantle of Kang after killing their Earth’s version of Nathaniel Richards (one of Kang’s civilian aliases). Their fight was then wiped out of existence by Alioth, who was controlled by the “true” Kang at that point.

Season 1 of Loki is now available to stream on Disney+. If you haven’t signed up for Disney+ yet, you can try it out here.