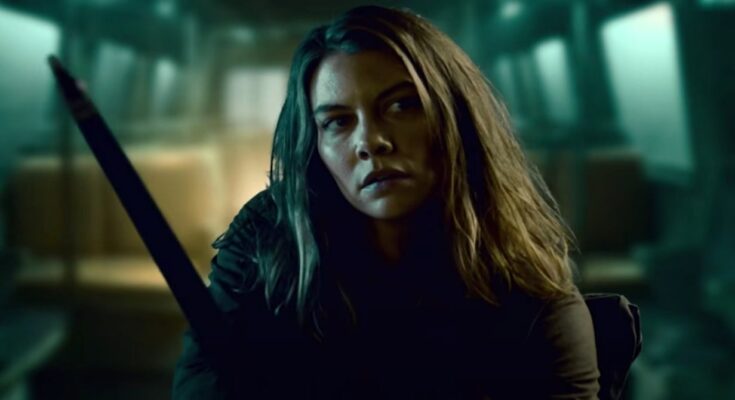 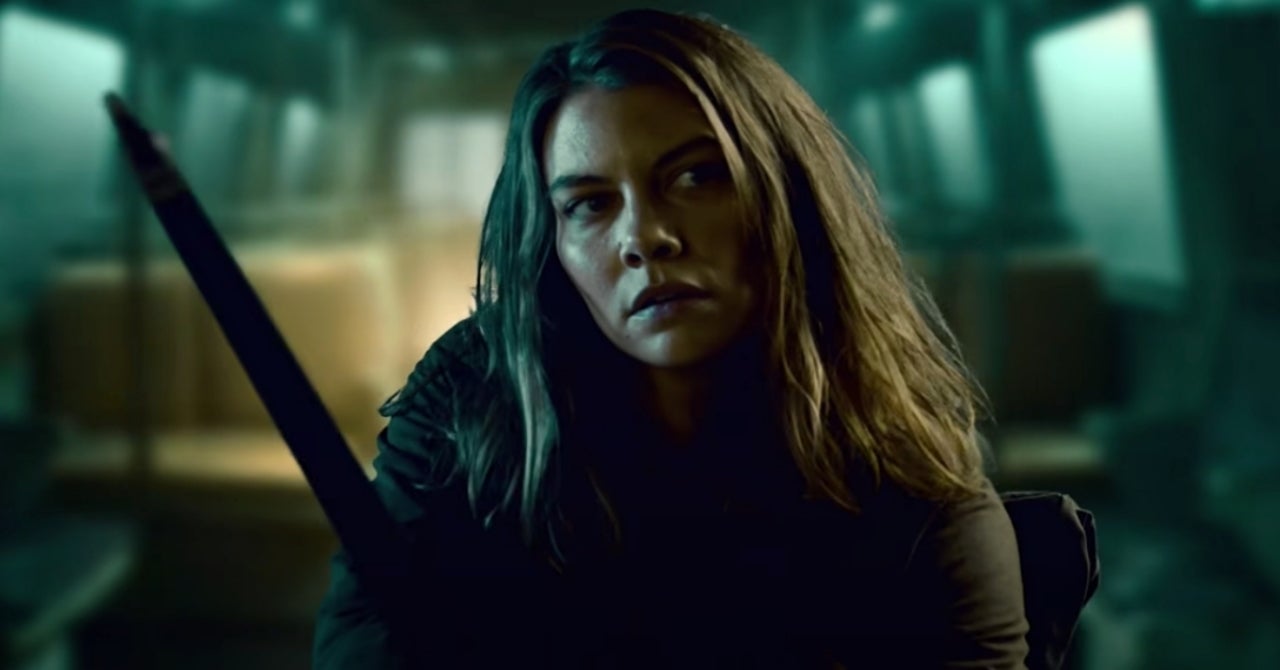 “The woman who left is not the one standing here now. So keep pushing me, Negan. Please.” That’s the threat Maggie Rhee (Lauren Cohan) issues to Negan (Jeffrey Dean Morgan) at gunpoint in the first trailer for Season 11 of The Walking Dead, making a point to end with a statement: Maggie’s back. More than a full season after Cohan’s temporary exit in Season 9, Maggie made a dramatic return to help finish the Whisperer War in the original Season 10 finale, “A Certain Doom,” before reuniting with Daryl (Norman Reedus) and Carol (Melissa McBride) in the extended Season 10 episode “Home Sweet Home.”

But Maggie’s homecoming, with nine-year-old son Hershel Rhee (Kien Michael Spiller) in tow, was anything but sweet. Returning to Alexandria meant reuniting with her husband’s killer, Negan, eight years after the confrontation that spurred Maggie to leave Virginia with Georgie (Jayne Atkinson) and never look back — until now.

“One of the most exciting things this year, of course, is that Lauren Cohan is back as Maggie. That has shifted the focus of some of the story in these first eight episodes in particular, and that’s exciting,” executive producer Denise Huth said during a live stream with TWDUniverse on Twitch. “She was gone and she came back and did the Season 10 finale [‘A Certain Doom’] — which feels like a hundred years ago now — and so to finally have her back and integrated into the story and working with these characters and these actors is really exciting.”

Maggie opened up to Daryl about her years away on the road in “Home Sweet Home,” but the darker parts of what happened to her people — a small group called the Wardens — is a story that won’t come to light until the two-part Season 11 premiere, “Acheron: Part I” and “Acheron: Part II.”

“There’s a lot about her we don’t know. She was gone for a long time and she saw a lot of stuff, and that’s going to inform who she is now,” said Huth of Maggie’s near-decade time away from The Walking Dead. “She’s not the same person she was when she left. And so just getting to see some of these actors who haven’t worked together in a while, their giddiness of getting back together, it did have that energy of the first day of school when we started.”

In Season 11, the Alexandrians are hunted by the Reapers: the formidable group of masked killers that have marked Maggie and her people for death. The new villains intertwined with Maggie’s past are part of an original story not from the comic books, so even readers familiar with the source material won’t know what to expect when the Reapers return to start the eight-episode first part of the expanded Final Season.