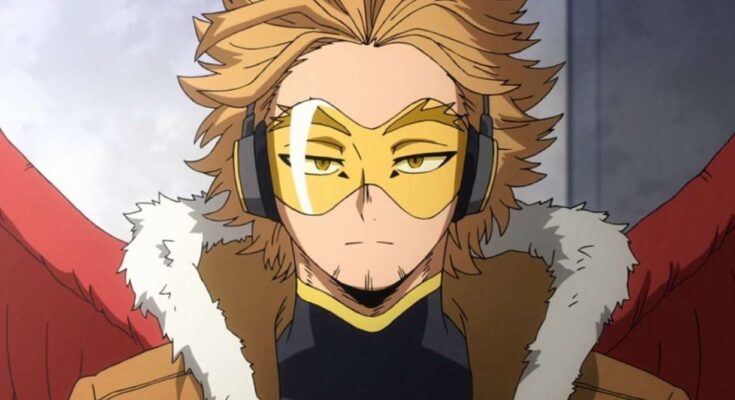 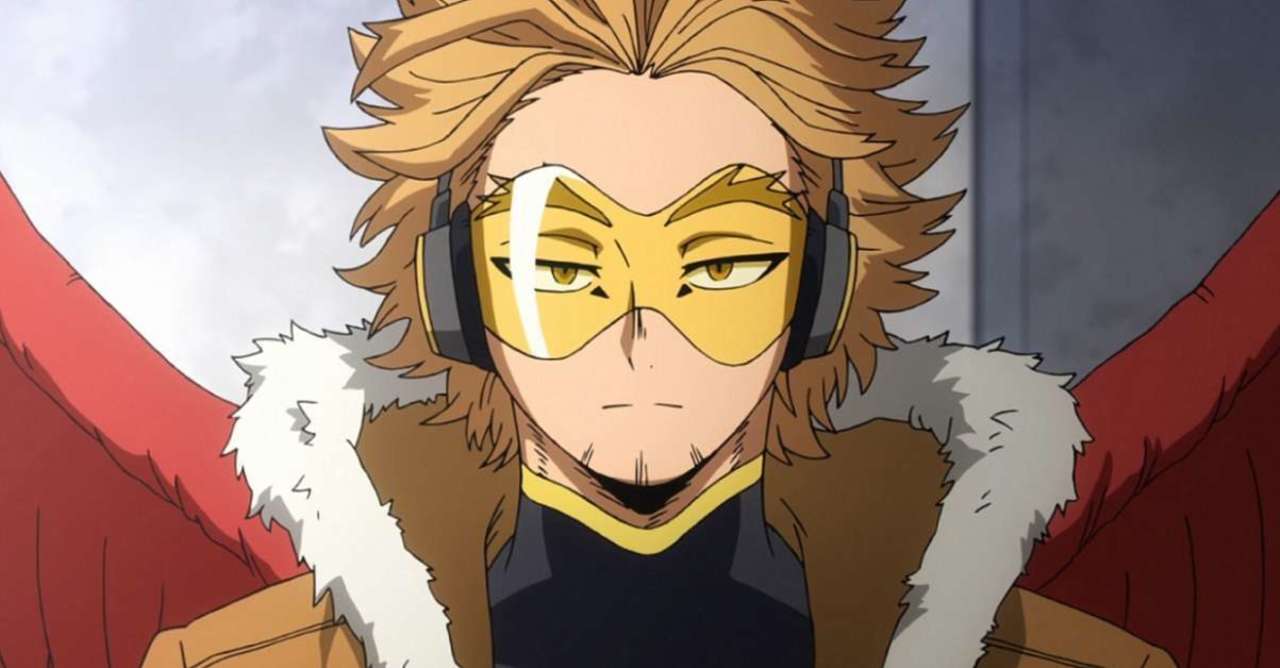 Season Five of My Hero Academia’s anime has given quite a large role to the number two hero, Hawks, who is currently working undercover for the Public Safety Commission in order to learn more about the nefarious plan that the villains are set to unleash. With the My Villain Academia Arc beginning in the anime, one fan has decided to pay homage to the winged wonder with some spot-on Cosplay that is able to perfectly capture his wing-span and the aesthetic that has made Hawks a fan-favorite character in the world created by Kohei Horikoshi.

Hawks undercover mission is one of the most dangerous quests that we’ve seen any professional hero undertake so far, seemingly infiltrating the ranks of both the League of Villains and the Meta Liberation Army, but reaping some major information as a result. With the number two hero discovering that the villains are set to unleash an attack on hero society within four months, he has done his best at spreading the word around, as this season saw Hawks begging Endeavor to not only prepare himself, but prepare his current students in Midoriya, Bakugo, and Shoto Todoroki. Needless to say, while Hawks might not have a big role to play in this current saga, expect some major moments for the winged hero in season six and the War Arc.

Instagram Cosplayer Skylar Verse brought Hawks to life with Cosplay that is able to perfectly capture the aesthetic of the young hero, while also recreating his trademark wings that allow him to become a powerhouse when it comes to both offensive and defensive capabilities:

While Hawks usually presents himself as a happy-go-lucky hero, especially with his extremely young age, the top hero isn’t afraid to get dark when the situation requires it of him, which is something viewers will witness in the upcoming season of the series. While his time with the Public Safety Commission has transformed him into a hero that isn’t afraid to do what needs to be done, his troubling backstory set the stage for his future.

What do you think of this fresh take on Hawks? Do you think he’s earned his place as the number two hero so far? Feel free to let us know in the comments or hit me up directly on Twitter @EVComedy to talk all things comics, anime, and the world of UA Academy.