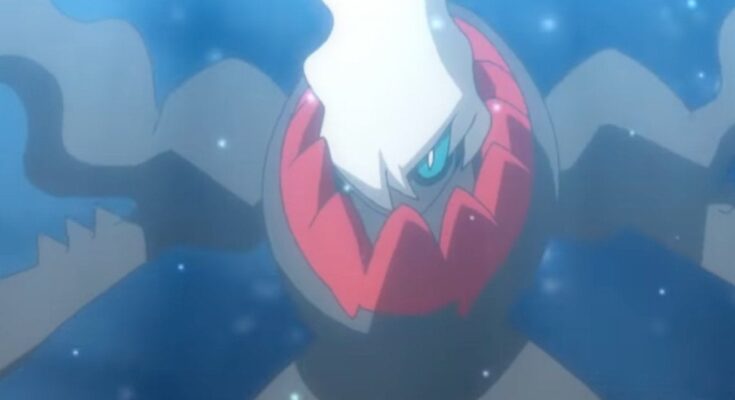 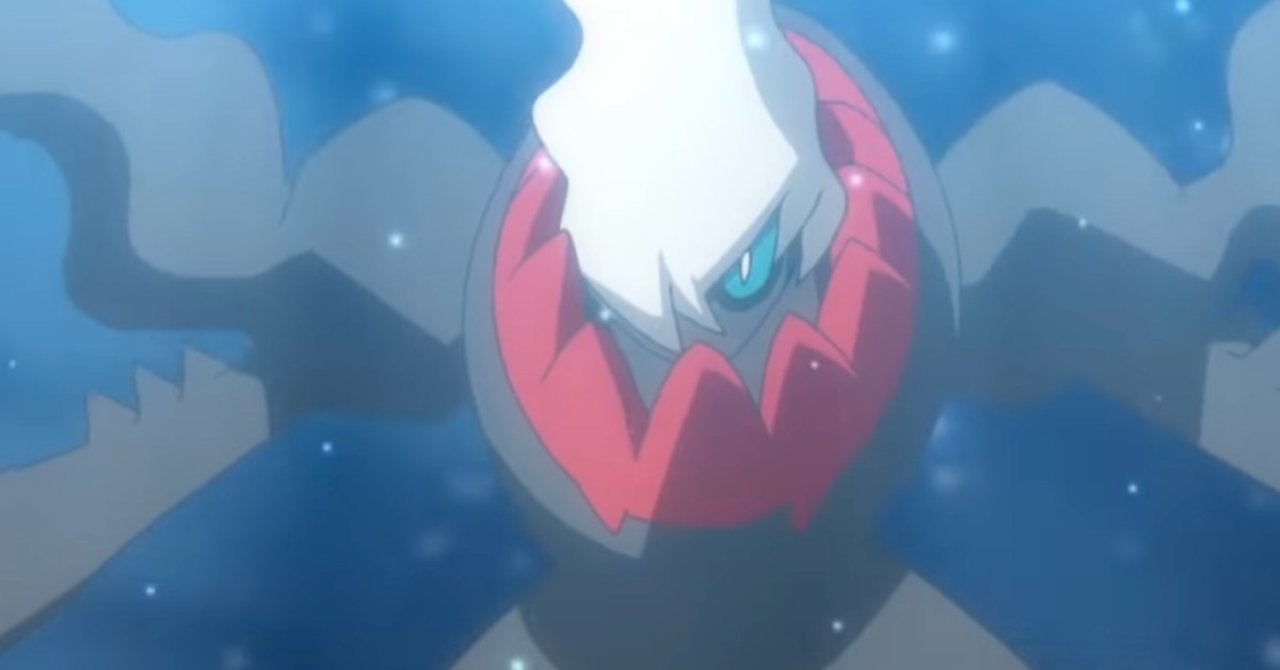 Pokemon Journeys: The Series is teasing Darkrai’s return to the anime with a new trailer! The best aspect of the newest iteration of the anime is that it has eschewed the traditional Pokemon franchise route of having Ash Ketchum explore whatever the newest region of the video game series was, and instead has seen Ash and new hero Goh travel through every region of the video game franchise seen thus far. This has already resulted in a number of reunions with some familiar faces from Ash’s past, and now a new one is coming our way soon.

Pokemon Journeys: The Series has announced a new two-part arc coming later this month that will bring Dawn (who was Ash’s travelling companion from the Diamond and Pearl era) back to the anime. She won’t be the only one making a comeback, however, as two major legendaries from the franchise past will be making a return as well as the lunar duo of Cresselia and Darkrai have been teased with a new trailer released through the series’ official Twitter account:

This two-part arc will be airing over the weeks of July 23rd and July 30th in Japan, and will see Ash come face to face with Dawn once more as they are all wrapped in a new adventure surrounding the Legendary duo. Ash and Goh have come across a number of Legendaries in the anime already (with Goh even managing to catch a few himself), so this is just going to be another major feather in the cap of this particular leg of Ash’s journey.

Darkrai has been seen in a few moments in the anime in the past, but what do you think? Are you excited to see Darkrai make a return in a future Pokemon episode? Let us know all of your thoughts about it in the comments! You can even reach out to me directly about all things animated and other cool stuff @Valdezology on Twitter!