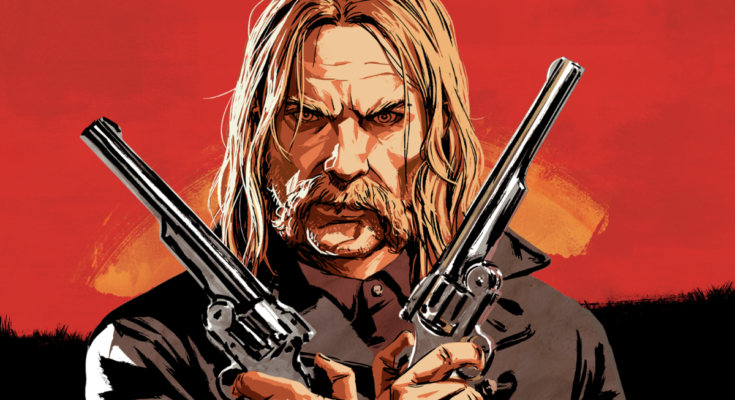 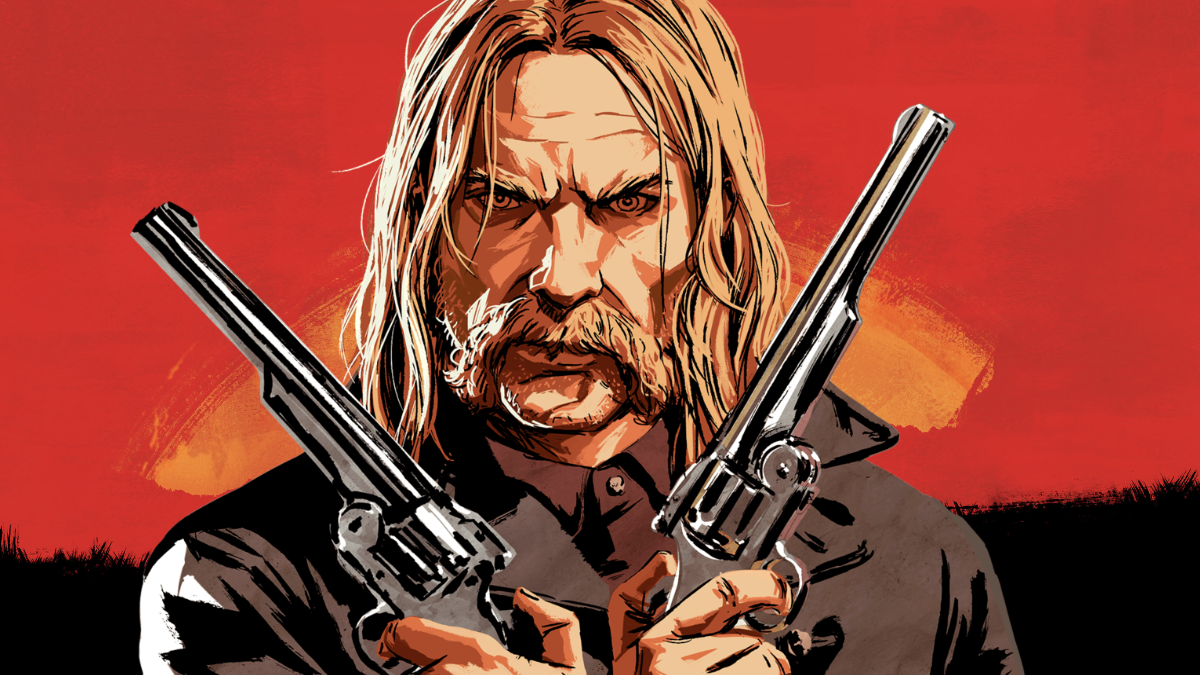 In Red Dead Redemption 2, during Chapter 2 — the best chapter of the PS4, Xbox One, PC, and Google Stadia game — players are eventually tasked with rescuing Micah from jail. To do this, you either have to plant dynamite on the wall or use the steam engine to break your fellow outlaw free. Since launch, players thought these were the only two ways to break Micah free. That said, turns out there’s a third way and it’s the most obvious method.

Taking to Reddit, one player recently revealed this third way. Rather than work on the steam engine or plant dynamite, the player walked back through the front door of the Sheriff’s Office, blasted all three men in the head using Dead Eye, looted the one for the jail cell key, and then walked down and unlocked the door for Micah.

Of course, it’s quite possible this isn’t a “brand new” discovery. Red Dead Redemption 2 has been played by well over 30 million people, so there’s bound to be someone else who thought to try this. However, on the game’s Reddit page, which houses some of the most hardcore fans of the series, many had no clue you could do this.

As you may know, one of the few criticisms lodged against Red Dead Redemption 2 is how linear and restrictive its missions are. However, this goes to show that this isn’t true, at least not entirely.

Red Dead Redemption 2 is available via the PC, PS4, Xbox One, and Google Stadia. It’s also playable on PS5, Xbox Series S, and Xbox Series X, but only via backward compatibility. Right now, there’s still no word of a native version of the game for any of these three platforms.

For more coverage on Red Dead Redemption 2 — including all of the latest news, rumors, leaks, and viral Reddit posts — click here or, alternatively, on the relevant and recent links right below: