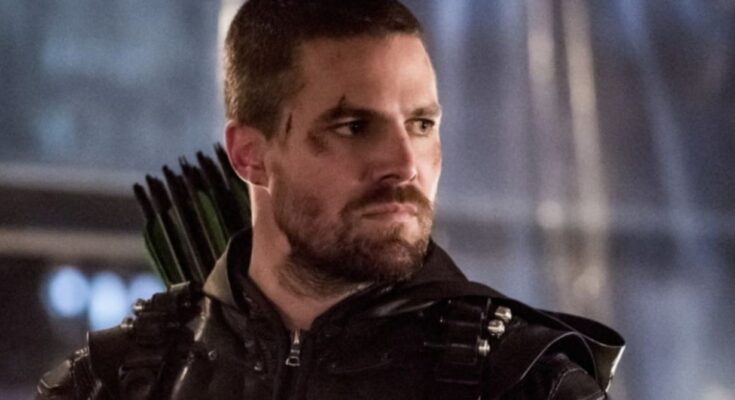 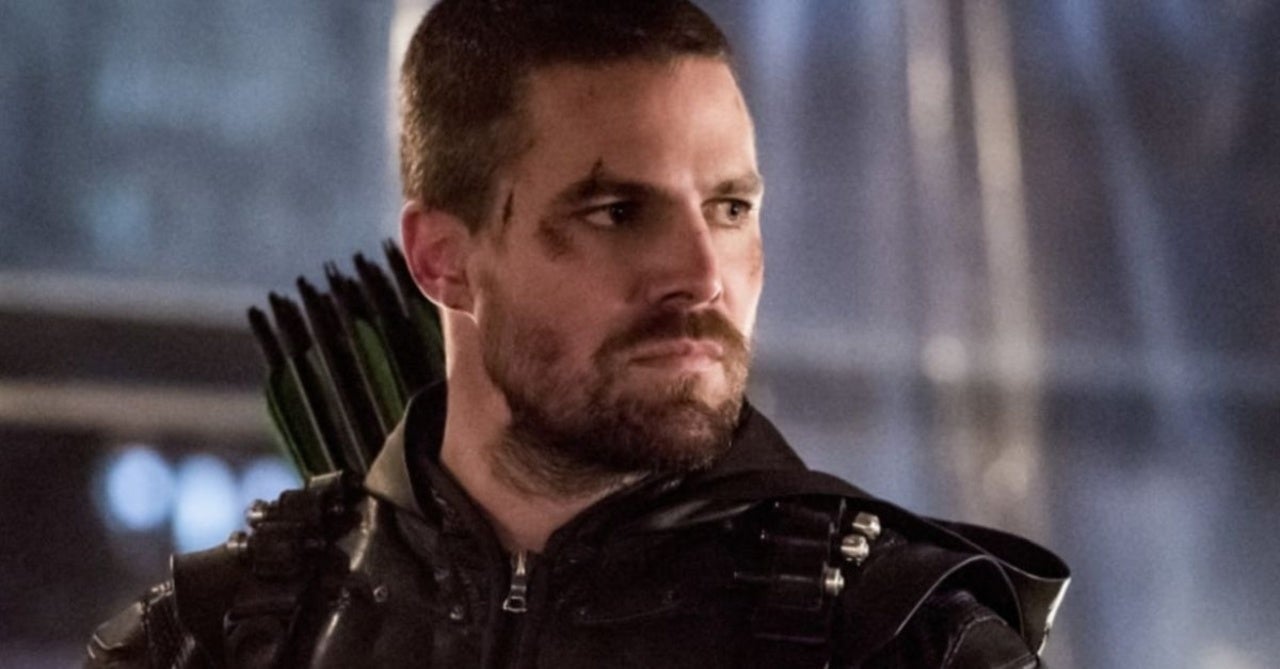 After eight seasons, 170 episodes, and six crossovers, Stephen Amell’s time as Oliver Queen/The Green Arrow came to an end on The CW. The actor’s DC Comics TV series Arrow spawned its own universe on television, many of its spinoffs still on the air, and even though it had a definitive ending Amell isn’t ruling out a return. Speaking in an interview with former Smallville star Michael Rosenbaum for his “Inside of You” podcast, the Heels star was asked if he had an interest in being back in a superhero project or if he’d been approached and to his credit Amell seems very open to the prospect of putting on the hood again.

“If I had been approached I wouldn’t say, but I have not,” Amell said (H/T GreenArrowTV). “I was thinking about this question as I drove here and….If the opportunity ever came up to like do 6 to 8 episodes of Arrow as, like, a limited series on Netflix or HBO Max – or something like that, or on The CW, as the case may be – I think that would be amazing.” This marks the second time that Amell has appeared on Rosenbaum’s podcast and spoken about making a potential return to the role. Back in November of last year Amell indicated that when the COVID-19 pandemic shut down productions around the world he made a call to Arrowverse producer Greg Berlanti offering to come back.

“I called Greg up and said just that,” Amell said last year. “I said, ‘Look, I hope this doesn’t happen, but if everything goes to sh*t and you guys can’t get actors up here because of issues about mostly American actors crossing into Canada, and if things can’t be figured out, here’s the deal man. I’m here and if I have to stay here, I want to work. If I’m going to work, let’s just figure out a way to bring Oliver back from the dead.'”

As fans may recall, Arrow concluded with Amell’s character very much dead, having sacrificed himself to save the multiverse. The series finale of Arrow even flashed forward to the year 2040 where Felicity reunited with Oliver in the afterlife. Though resurrections are commonplace in the pages of comic books, the definitive nature of this conclusion would make a surprise revival of Arrow a little surprising.

Amell can currently be seen on the Starz originally series Heels, which might prevent him from bringing Oliver Queen back to life for the foreseeable future.