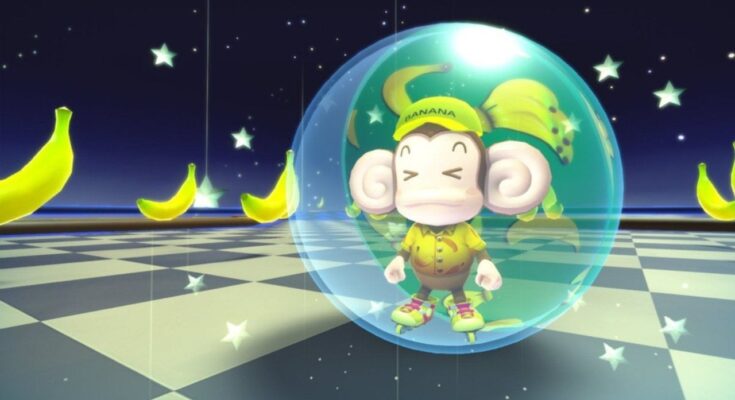 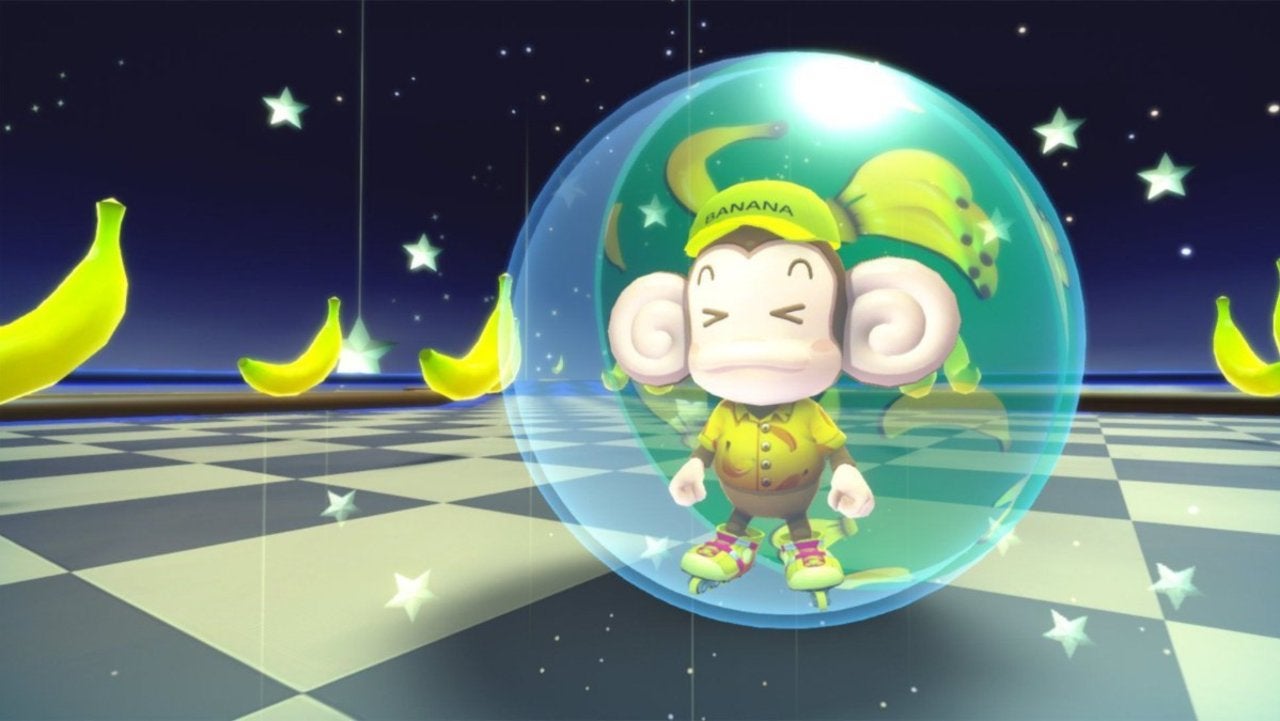 When Super Monkey Ball Banana Mania arrives next month, the game will offer newcomers a chance to experience content from the first three games in the series. However, it seems there will also be one major change from those games: the single-player campaign will no longer include lives. The levels themselves should still offer a significant amount of challenge, but players won’t have to worry about a “Game Over” screen. It’s a move that echoes Sega’s recent changes to Sonic Colors: Ultimate, with the goal being to make the game “less frustrating to newcomers.” Bananas will still be used to unlock content, though more information has yet to be disclosed.

Sega’s announcement can be found in the Tweet embedded below.

100 bananas now gives you… a sense of accomplishment, and your recommended digital allowance of potassium! 🎊#SuperMonkeyBall #BananaMania pic.twitter.com/sS55xbEHND

While lives might be a thing of the past for the series, it’s worth noting just how difficult some of the levels can get in Super Monkey Ball games! Presumably, that difficulty level will still be intact, but now players will be able to focus on the actual stages, rather than concerning themselves over an artificial difficulty that forces them to replay cleared stages just to get back to the one they struggled with. In my review for Sonic Colors: Ultimate, I found myself very happy with how Sega implemented this change, so hopefully Super Monkey Ball Banana Mania will be similarly successful.

Of course, that’s hardly the only change the game will see! Sega has announced a number of new playable characters, from unlockable guests like Sonic and Tails, to DLC characters from Hello Kitty and Monster Rancher. Hopefully this mix of classic and new content will make for an enjoyable experience, but we’ll know for sure when Super Monkey Ball Banana Mania releases on October 5th for Nintendo Switch, PlayStation 4, PlayStation 5, Xbox One, Xbox Series X|S, and PC. In the meantime, you can check out our previous coverage of the game right here.

Do you plan on picking up Super Monkey Ball Banana Mania? What do you think of this change to the game? Let us know in the comments or share your thoughts directly on Twitter at @Marcdachamp to talk all things gaming!