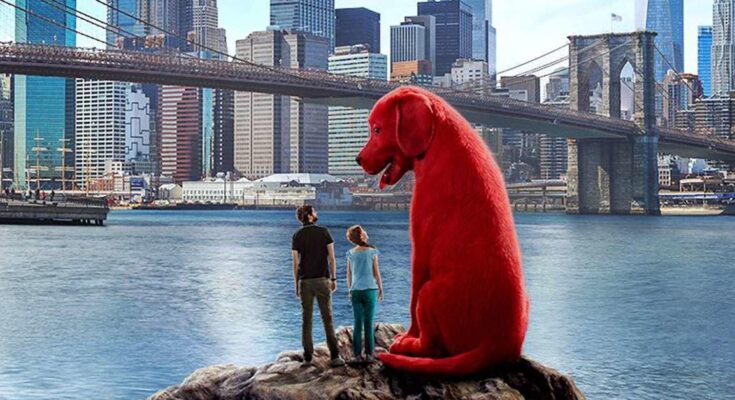 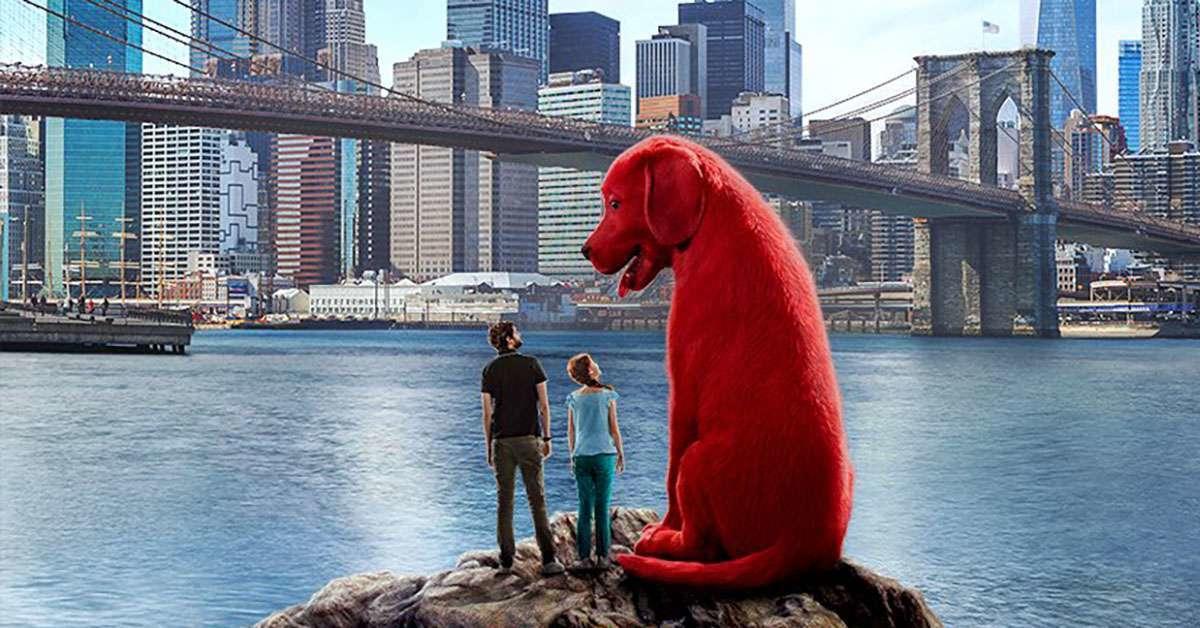 After being removed from the release schedule so that Paramount could reconsider its options, the Clifford the Big Red Dog movie is going to come out in 2021 after all — and will be delivered to Paramount+ on the same day, taking a cue from the release strategy of the Paw Patrol movie, which ViacomCBS (Paramount’s parent company) believes helped Paw Patrol to actually make more money at the box office, rather than less, as is often claimed for non-kids’ movies. The movie is set to make its way to theaters and Paramount+ on November 10. It’s likely (though not confirmed) that it was pulled from the release slate in order to give Paramount time to negotiate a deal with production partners, so they could avoid the kinds of lawsuit that Disney is currently facing from Scarlett Johansson over its handling of the Black Widow release.

A live-action/CG hybrid, Clifford has the benefit of coming from Paramount, the same studio that made the Sonic the Hedgehog movie work in spite of some hiccups in the process. It hasn’t stopped some fans on social media from chiming in with negative feedback on Clifford’s big, red design. The latest shift in the movie’s release strategy was first reported by Deadline.

“So I don’t think it will surprise you when I tell you we’re spending a lot of time on release strategy and really testing different models to maximize the value of that film slate in this evolving landscape, particularly in this COVID-rules space,” ViacomCBS chief Bob Chapek recently said during a conference sponsored by Goldman Sachs. “So most recently with PAW Patrol, that was actually our first day-and-date release. When I say day-and-date, I mean streaming and theatrical simultaneously. We think that’s actually a very good model for kids and family films, again, particularly in this COVID-impacted time, because it gives consumers optionality to view the product where they feel the most comfortable and we did a bunch of research on that. The result of that move, though, was a film which did very well both theatrically and it was a significant driver for Paramount+, where it’s actually now one of the most watched originals to date.”

Clifford the Big Red Dog stars Darby Camp, Jack Whitehall, Kenan Thompson, Paul Rodriguez, Rosie Perez, John Cleese, and David Alan Grier. The live-action adaptation brings to life the series of beloved children’s books by Norman Bridwell, which have been the subject of a number of animated adaptations over the years.

Clifford the Big Red Dog currently appears in an animated series on Amazon Prime. Its previous incarnation, on PBS Kids, featured the voice of the late John Ritter and debuted in 2000. 2004 saw the release of Clifford’s Really Big Movie, recorded before Ritter’s death but not completed and released until the following year. As far as we can tell, the new version of the movie will not feature a talking Clifford.

In general, the books don’t feature a talking Clifford, and in the PBS animated series, the dogs only spoke to one another, and interacted with the human characters as if they were regular dogs.

Bridwell created the character of Clifford in 1963 and went on to write and illustrate more than 150 titles, all published by Scholastic, with 129 million books in print in 13 languages.

Clifford the Big Red Dog has been in some form of development since 2014, originally with another studio. It stalled out in 2015, and found a new home with Paramount, who brought it across the finish line after a number of pandemic-related delays.